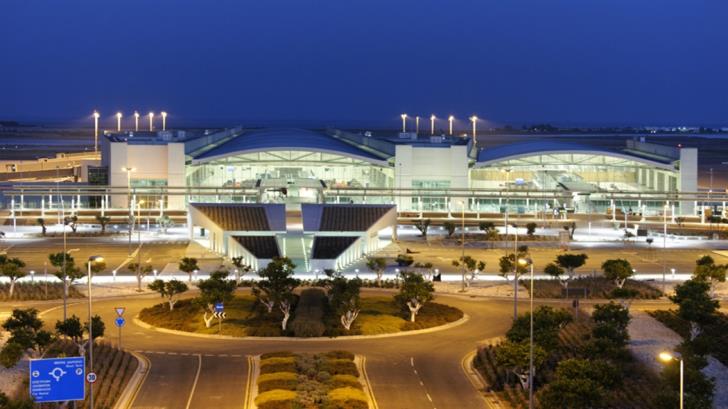 A Turkish Cypriot bus driver and the owner of the bus company gave statements to the police who are investigating a case of harassment against the driver.

The driver reported that he was harassed at Larnaca airport earlier this month while transferring tourists from Hungary to North Cyprus.

Police spokesman Christos Andreou said that the two men were located by the bicommunal committee on Crime and Criminal Matters and were transferred to South Cyprus to give statements.

“The statements have been received and the case is being investigated with due seriousness by CID investigators,” Andreou said.

President Nicos Anastasiades has instructed police to investigate the incident which was raised by UN special representative Elizabeth Spehar during their meeting on Wednesday. 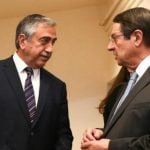 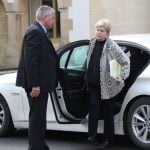