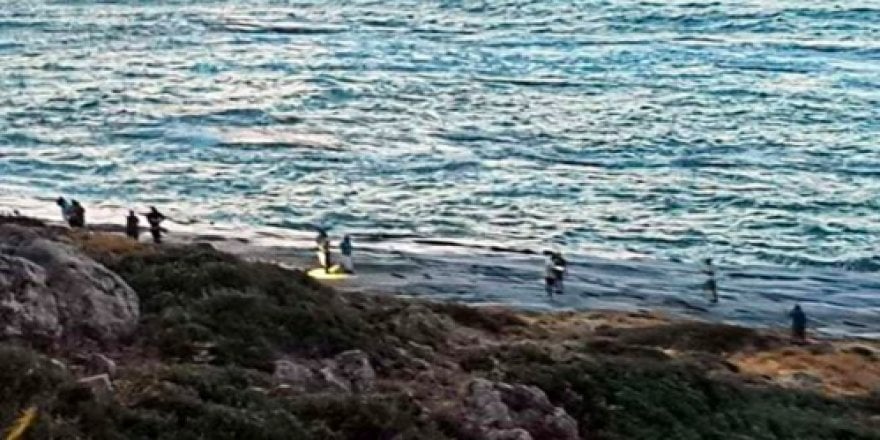 A family of five yesterday around 17.00-18.00 went to the beach swimming, 4 members drowned and the 5th member is in hospital 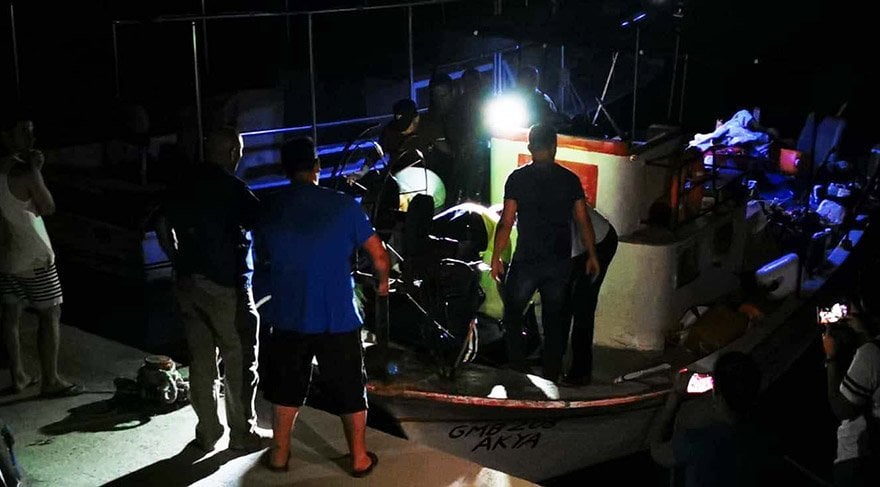 Reports said the father and mother aged 48 and 40, along with two of their children, an 18-year-old daughter, and a 13-year-old son, all drowned during wild water turbulence.

The youngest son of the family, aged 12, was rescued by a local male who nearly drowned himself according to reports. 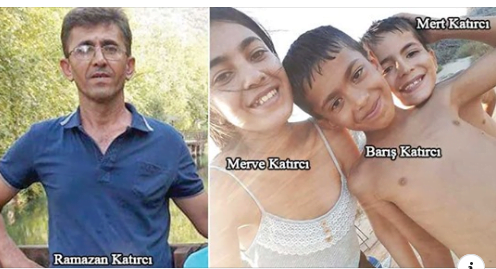 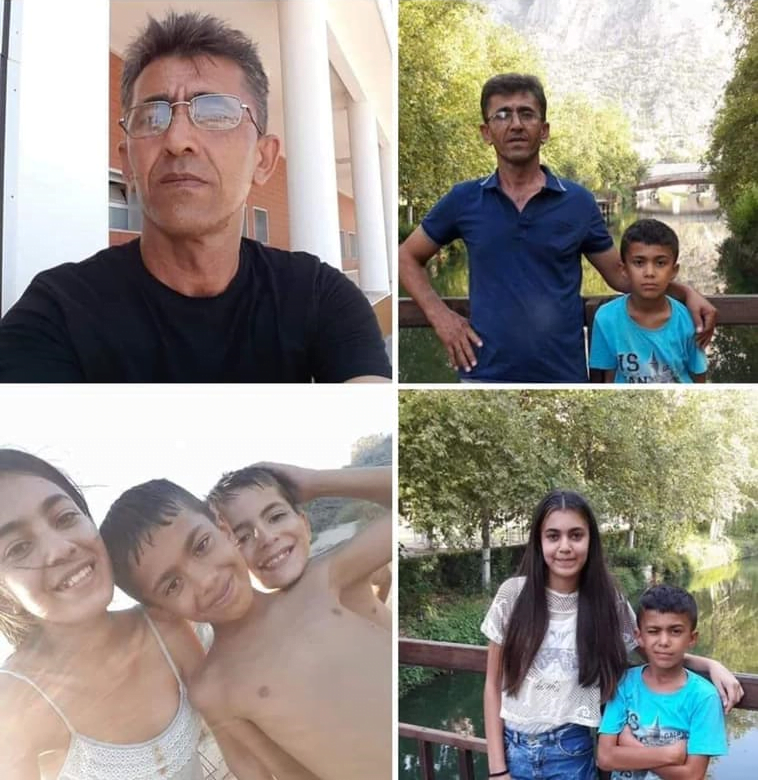 The boy was rushed to the Emergency Room at a public hospital in Magosa while his rescuer, aged 32, was also hospitalized and reportedly transferred to a hospital in Lefkosa.

Büyükkonuk Mayor Ahmet Sennaroğlu made a statement after the tragedy

my friend went to this beach with children. It was a small beach there, where he always went fishing and his kids were swimming there on the small beach. 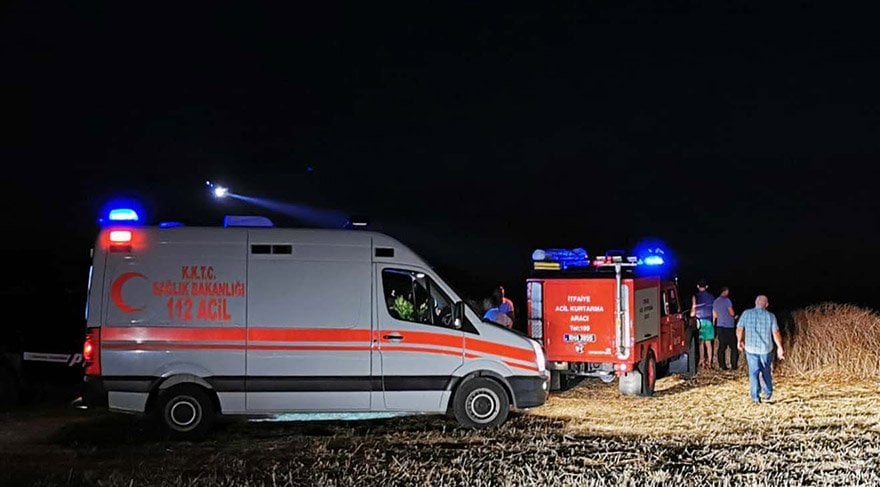 There was a huge storm. We don’t know how it happened, but one of the children was in danger of drowning at sea, a member of the family, his mother or father was going to rescue him, they also got into trouble, then the other family members went after them and they also got into Trouble and downed, we lost four lives during this rush.

Unfortunately, a big Tragedy has fallen in the Büyükkonuk region. 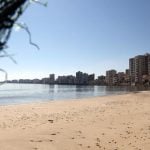 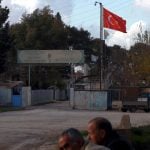