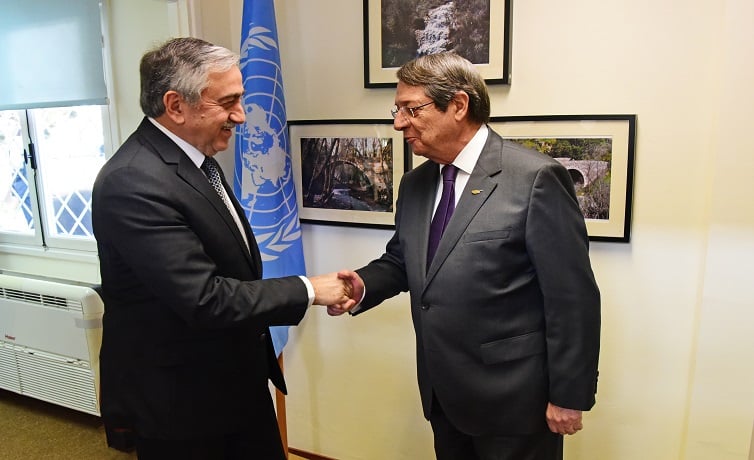 The interoperability of mobile phones across the island was established on Thursday as part of the confidence-building measures agreed by the two sides.

Now, people living in North Cyprus and those living in South Cyprus can use their mobile devices on either side for the first time.

To do this, users of South Cyprus networks need to activate the roaming service on their phone before entering North Cyprus.

People near the Green Line are advised to check that their phones are not connected automatically with phone networks of the other side as charges will be higher.

Calls to the north

Phone calls and texts to and from north Cyprus will be more expensive than calling or messaging numbers inside South Cyprus or the EU.

Specifically, phone calls to the north will cost €0.29 per minute compared to €0.075 for calls in South Cyprus.

Phileleftheros writes that a five-minute call from the end of Ledra street to French Guiana (French overseas department – considered EU land), 10,000 km away will cost €0.375, while a call to the Buyuk Han, just 100 meters away will cost €2.45, more than six times the price.

Charges for calls from the north to South Cyprus start from 4 TL (€0.62) per minute.

The charge for a single SMS sent via South Cyprus numbers is €0.035 and mobile data will cost €0.20 per MB.

Phone calls from abroad to the north cost €0.85 per minute for Cyta customers and €1.07 for Epic customers.

Swiss company Comfone will handle the financial management and the clearing of charges and credit between mobile phone networks across the divide. 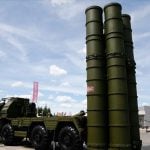 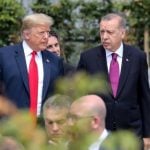