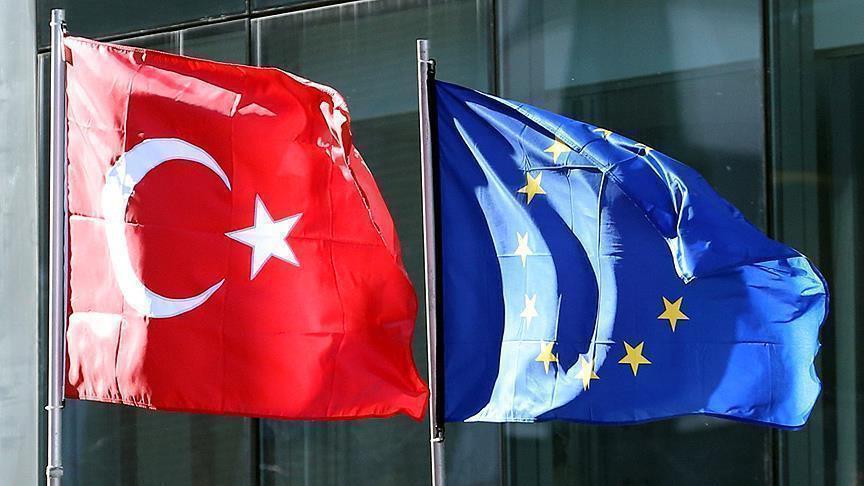 Reuters reported on Thursday that the bloc’s planned measures against Turkey include cutting funding, limiting European Investment Bank lending, suspension of ongoing negations over an aviation agreement, as well as sanctions.

EU government envoys started meetings in Brussels on Wednesday to discuss measures against Turkey, after Turkey’s second drillship Yavuz arrived off the east coast of Cyprus on Monday.

Yavuz is set to drill until September 30 with the help of three supporting vessels of the Turkish navy. It followed the first Turkish ship, the Fatih, which was dispatched in May and has been anchored west of Cyprus since last month.

“The EU should not make such a mistake with this nonsensical behavior, they should teach the Greek Cypriot side to share, the steps they can take against us will bear no results but will backfire,” Euronews quoted Çavuşoğlu as saying during a joint press conference in Ankara with his Swiss counterpart Ignazio Cassis.

“If they take a step against us, we will retaliate, we will increase our activities in Cyprus even more,” he said.

Turkey maintains the northern Turkish Cypriot state, which only it recognizes, should receive a fair share from the gas resources of the island. But the internationally recognized Cypriot government says any wealth will be divided once the island is reunited.

Cassis called on Turkey and Cyprus to solve the issue through dialogue. “Switzerland is ready to prepare the environment required for the resolution of this essential problem,” Euronews quoted the Swiss foreign minister as saying. 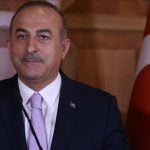 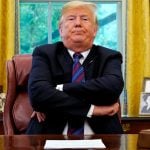 Trump is the wildcard as U.S. officials push for Turkey sanctions