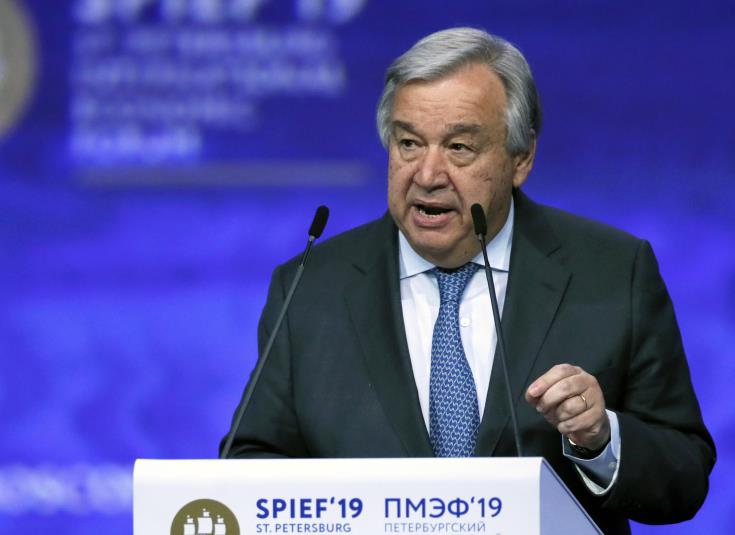 In his report for the mandate of the UN Peacekeeping Force in Cyprus (UNFICYP), the UN Secretary-General Antonio Guterres explains to the members of the UN Security Council his actions in line with the recommendations of Resolution 2453, relating to the conditions that the United States has set on the role of peacekeeping operations as well as the strategic assessment of UNFICYP.

During the reporting period, he says that UNFICYP “engaged with both sides and other stakeholders on other core aspects of Security Council resolution 2453 (2019), including the call for “the sides and other involved parties to explore ways to establish mechanisms and to enhance existing initiatives, with UNFICYP as facilitator through its liaison role, for effectively alleviating tensions and to help address island-wide matters that affect all Cypriots”.

He points out that “specifically, UNFICYP explored with the leaders and other relevant interlocutors potential areas where both sides could stand to benefit from more systematic information exchange and problem-solving, with a view to preventing tensions and negative incidents from occurring, and/or contributing concrete benefits to people through practical means. These include areas such as disaster preparedness and response, the exchange of criminal information and suspects, response to migration and addressing military-level tensions. As regards the establishment of a potential military mechanism between the opposing forces, both sides expressed interest and acknowledged the possible value-added of such a mechanism”.

As regards the positions of the two sides, he says that “regarding arrangements of a civilian or law enforcement nature, while the Turkish Cypriot side expressed its willingness to consider enhanced or new mechanisms, the Greek Cypriot side cautioned against any new arrangements that it perceives as conferring a recognized status to the other community, arguing instead for these issues to be addressed through the existing technical committees”.

He notes that that said, progress was made in identifying gaps where new or enhanced mechanisms between the sides, with UNFICYP facilitation, would benefit the communities.

It was also clarified between the sides and the UN that such “mechanisms” would fall directly under the stewardship of the two leaders and their respective teams.

The UNSG notes the following “in their efforts to promote closer cooperation between the communities, local and international actors continue to be confronted with challenges and obstacles linked to the status of the north and concerns related to “recognition”. While maintaining United Nations policy on Cyprus and making sure that decisions of the Security Council on this matter are upheld, concerns over “recognition” should not in themselves constitute an insurmountable obstacle to increased cooperation”.

He adds that “as the sides explore further opportunities for confidence-building and cooperation, I urge them to devise creative ways of overcoming these obstacles with a view to achieving meaningful progress and delivering tangible benefits to their communities, without prejudice to the issue of “recognition”. The United Nations remains fully committed to providing them with the necessary facilitation and support”. 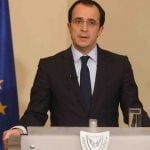 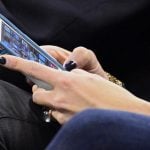