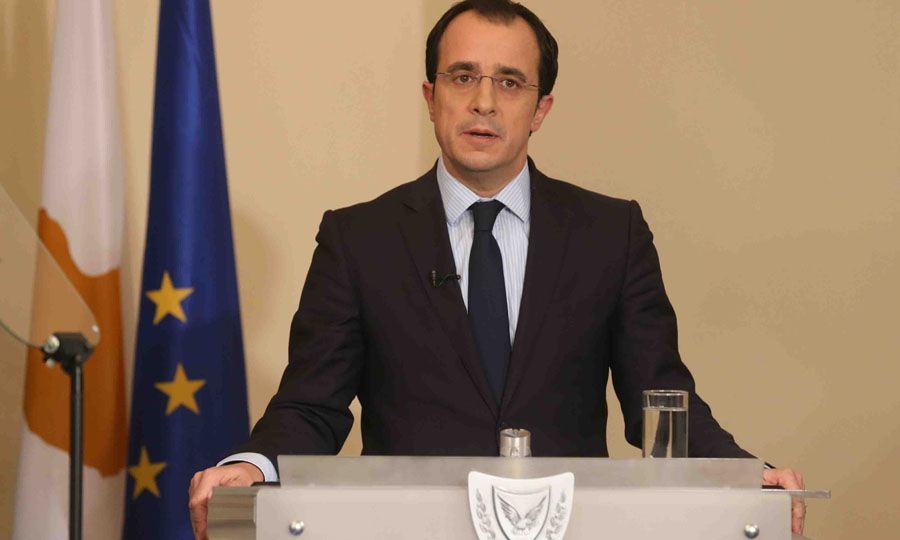 Speaking on state radio Nikos Christodoulides said the government is completely satisfied with the final proposal on EU measures against Turkey.

Responding to a question on a report by the Athens News Agency which stated that Cyprus sought to replace the word “restrictive” with “targeted” measures, Mr. Christodoulides said that “what was said is not accurate”.

There was a disagreement about whether or not to consider targeted measures, the minister explained.

The targeted measures in question include sanctions on individuals and companies involved in Turkey’s drilling in the EEZ. “What we are asking for,” he added, is to continue to consider the issue of sanctions and not to require a new decision to consider whether they [EU institutions] will submit our recommendations.

Christodoulides also said, “what we want is to have a de-escalation and not to take measures at all, which will also help resume the talks.”

If measures are taken, then this will be the first time, Mr. Christodoulides said admitting that “the measures alone will not lead to an end of Turkish actions. It is about a collective EU response that sends a message to Turkey that its actions cannot be accepted, he said.

On the Cyprus issue and the upcoming visit by UN envoy Mrs. Lute, Mr. Christodoulides said that “what will help resume the talks is the end of the actions on the part of Turkey”, reiterating that the point is to find a way to resume talks ”from where we left off at Crans Montana”.

In a telephone conversation yesterday, President Anastasiades and President Akinci expressed the intention to meet in the next few days, and this will happen as soon as possible, Christodoulides said. 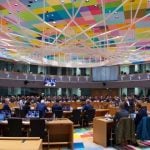 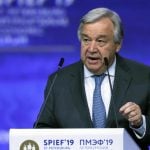 “The PCR test is positive, a passenger arrived from Turkey”