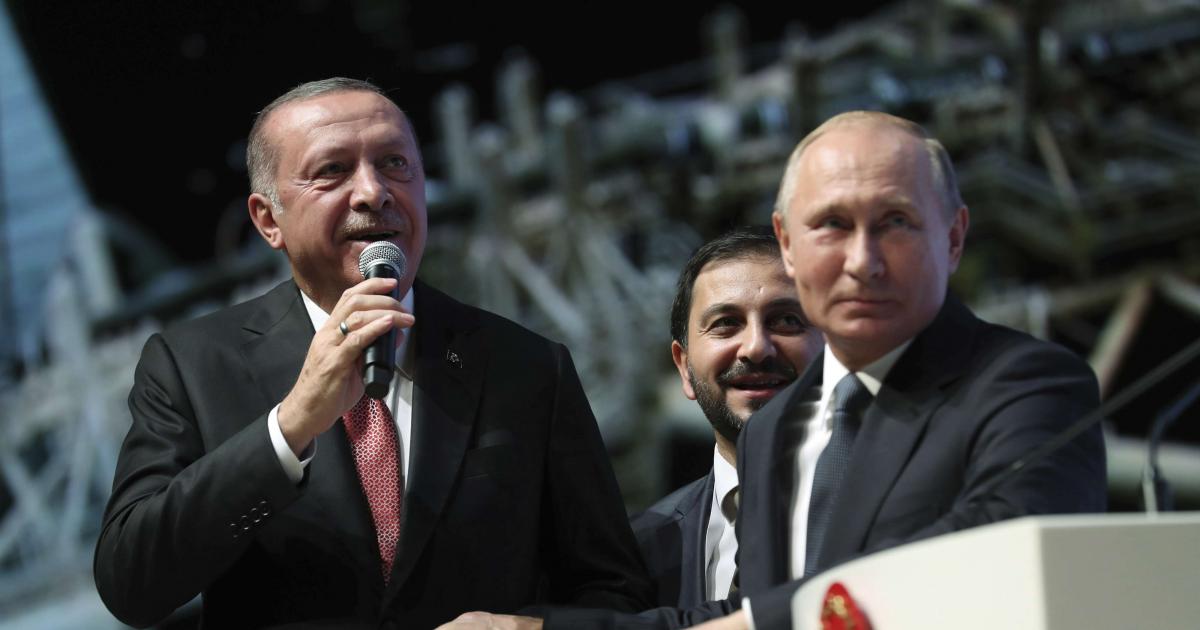 The Turkish Stream pipeline linking Russia and Turkey to Europe via the Black Sea is nearly complete and expected to go online this year, the Moscow Times reported on Wednesday.

Bank analysts invited last week by Russia’s state-owned gas giant Gazprom to inspect TurkStream construction reported that the pipeline is 90 percent complete and should go online before the end of 2017, the newspaper said.

With an annual capacity of 31.5 billion cubic meters, TurkStream will deliver half of its gas payload from Russia to Turkey’s western Thrace region, while the rest will continue on to southern Europe. The analysts visited both the starting point at the Russkaya compressor in Anapa, Russia, and the receiving terminal across the Black Sea in Kıyıköy, Turkey.

“Gazprom has already finished construction of both the Russkaya compressor station and two offshore pipelines, while construction works at the receiving terminal in Turkey were 86 percent completed as of June 21,” VTB Capital analysts who went on the trip said.

TurkStream is one of three pipelines running from Russia to Europe, in an addition to the Druzhba pipeline through Ukraine, which has been the main conduit since Soviet times but Moscow has threatened to close by the end of this year, and the Nord Stream 2 pipeline running under the Baltics.

While some fear TurkStream will make Europe more dependent on Russian gas and boost Moscow’s influence in Turkey and possibly in the Balkans, others view as it an opportunity for Europe to enhance energy security and for Turkey to move closer to its vision of being an energy hub.

Gazprom reiterated that it expects the pipeline to go online before the end of the year. Turkey has little of its own energy resources and is heavily dependent on Russian gas, so TurkStream will surely improve its energy security during a time of economic turmoil, according to Moscow Times. 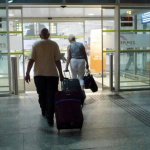 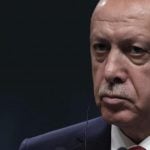