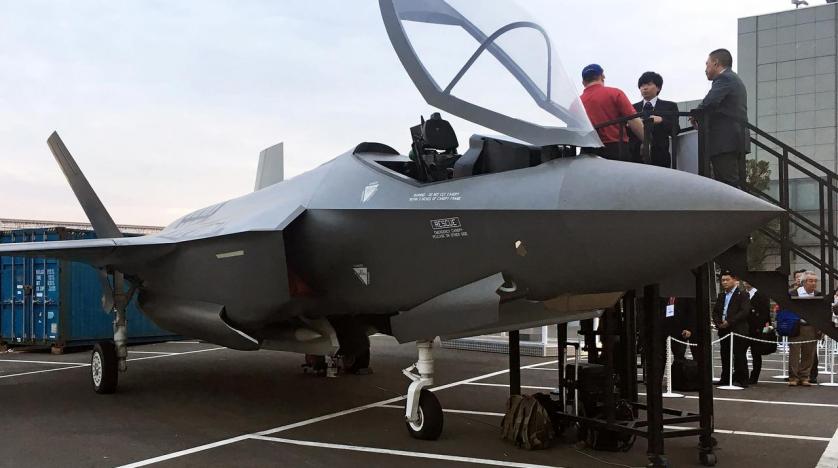 Katie Wheelbarger, the acting assistant secretary of defense for international security affairs, has said Turkey will be removed from F-35 fighter jet program if delivery of Russian S-400 missiles is carried out, the U.S. Department of Defense reported on Thursday.

U.S. officials say the S-400 is incompatible with U.S. and NATO defenses and have repeatedly threatened Turkey with sanctions that can be imposed under the Countering America’s Adversaries Through Sanctions Act (CAATSA) and expulsion from the U.S.’ F-35 fighter jet program if it installs the Russian system.

Turkish officials have responded that the S-400 purchase is a “done deal”. Following President Recep Tayyip Erdoğan and U.S. President Donald Trump’s meeting at the G-20 summit in Osaka last month, sympathetic words from Trump over the S-400 issue were interpreted by Erdoğan as a sign that sanctions could be avoided.

However, Turkish daily Hürriyet’s former Washington bureau chief Cansu Çamlıbel said Trump does not have many options to save Turkey from CAATSA sanctions.

Once the Russian missile systems are delivered to Turkey, the CAATSA legislation states that the U.S. President shall impose sanctions and the president must choose five of 12 proposed sanctions.

It is not obvious that the Turkish economy, which “lives with the help of a ventilator”, would survive through such a crisis even if Trump chooses the most moderate sanctions, Çamlıbel said.

The other option for Trump is to propose to delay sanctions for 180 days. However, this option is not viable for Trump before the elections next year, since the U.S. mainstream media will probably attack Trump over shutting his eyes to Russian President Vladimir Putin’s efforts to strengthen its relations with NATO member Turkey, according to Çamlıbel.

Amidst escalated tensions, the United States has been gradually putting measures in place to remove Turkish defense from the production chain of the F-35 program. Turkish pilots receiving training on the fighter at a U.S. airbase have been grounded, and the two jets that Turkey has already purchased are now likely to remain in the United States.

Following the threat of expulsion, Turkish officials said other partner countries in the fighter jet program disagree with U.S. stance on Turkey’s deal with Russia. However, Wheelbarger said NATO and countries partnering in the F-35 program are unified in their objection to Turkey purchasing the Russian S-400s. 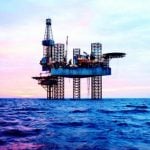