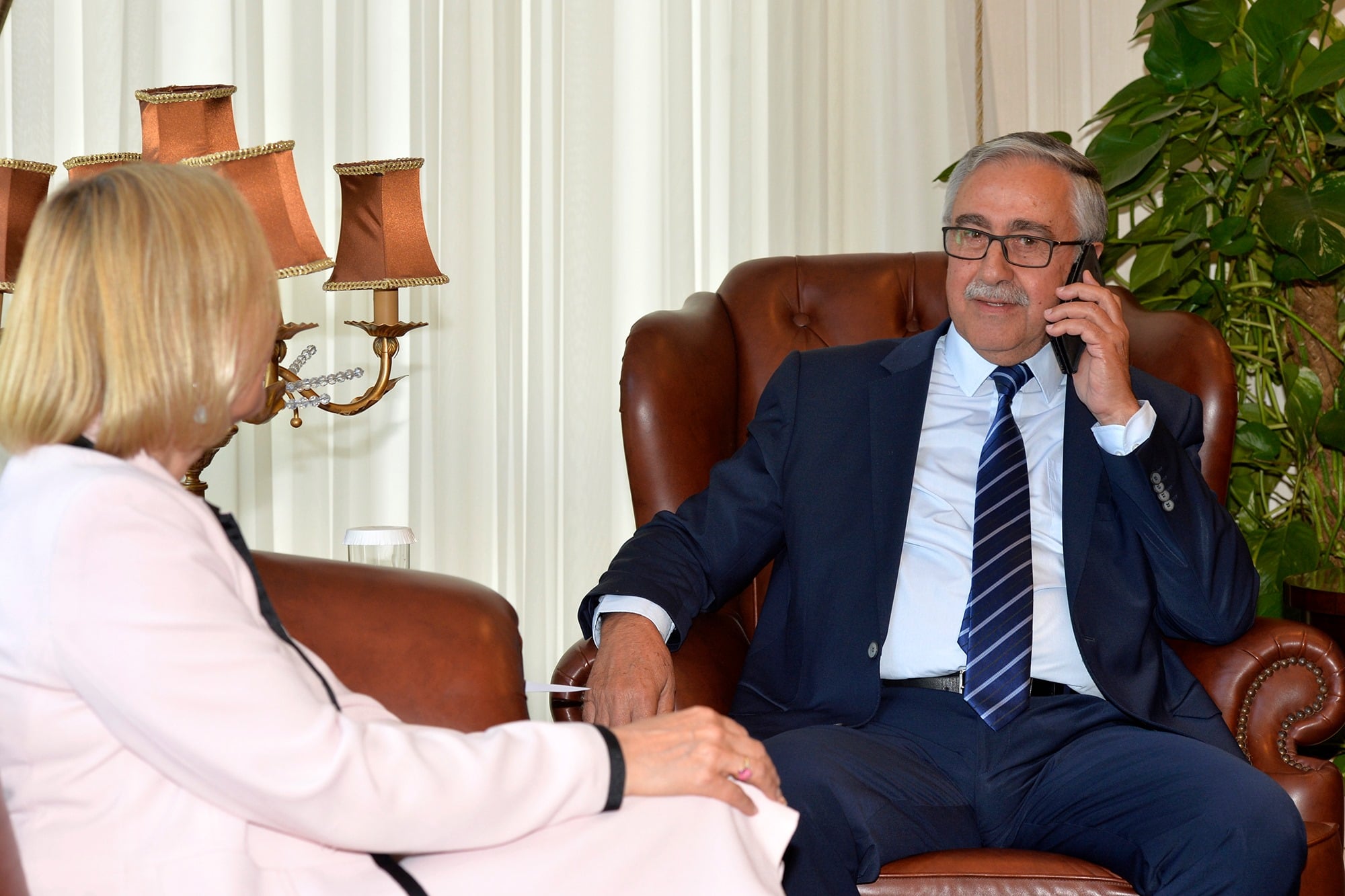 Mobile phones can now be used all over the island. The first call was held between President Mustafa Akıncı and Greek Cypriot Leader Nikos Anastasiades at 12.45 (11/07/2019).

In a written statement from the UN Peacekeeping Force Spokesman, it was stated the implementation of the application that would allow mobile phones to be used all over the island was announced by the leaders.

The first call was held between Akıncı and Anastasiades with the help of the United Nations Secretary-General’s Special Representative in Cyprus Elizabeth Spehar and it was confirmed that the implementation was carried out and worked.

In the statement, this confidence-building measure emphasized the importance of dialogue, trust, and cooperation between the two sides.

It was also stated that the two leaders will meet as soon as possible and discuss the possibility of the new confidence-building measures that would make Cypriot daily life easier. 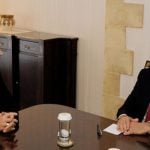 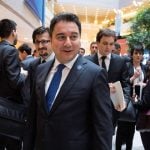 Berlin Wall: ‘Germany was first re-united on the dancefloor’