Displaced Greek Cypriots up in arms over land 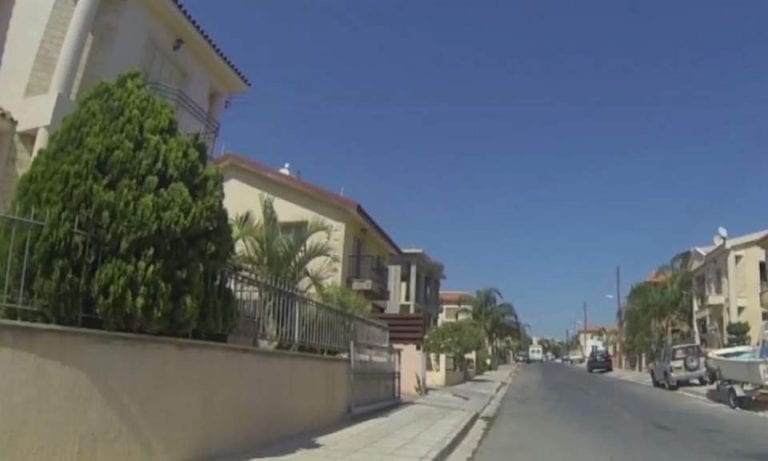 Dozens of Greek Cypriot families in Limassol are up in arms over a land dispute, accusing the South government of lying to them as they face lawsuits from a Turkish Cypriot property owner.

According to media reports, at least 46 homeowners in Pano Polemidia, Limassol district, are being sued by a Turkish Cypriot landowner who filed lawsuits to claim his property and further seek reparations.

The homes were reportedly built on land owned by the plaintiff, while the government reportedly signed the deeds over to displaced Greek Cypriot families.

Residents argue they were fooled by the south government, saying documents given to them falsely showed that the land was owned by the state. A few decades later, they said, they learned that the actual land belonged to a Turkish Cypriot.

The government is reportedly refusing to negotiate with Turkish Cypriot landowners who claim their properties in the south, saying cases cannot be settled if claimants are also holding land in the north that is actually owned by Greek Cypriots.

But residents told local news networks they are frustrated over the lawsuits and want the government to take care of all the legal aspects.

“We ask the Republic of Cyprus to take full responsibility and stop them from filing lawsuits against us so that our pains and troubles wouldn’t be in vain,” a local resident cried out.

The government has recently reassured other residents in similar situations, including in Larnaca and Paphos, telling them not to worry about the lawsuits and reiterating they are not about to lose their homes.

It is estimated that 900 out of 1000 homes in Pano Polemidia are built on land owned by Turkish Cypriots. The specific lawsuit was filed in December 2017 while the first court hearing has been scheduled for September.

Pano Polemidia was described as wilderness with land cultivated by Turkish Cypriots and a handful of houses. It was later built up and populated in stages after displaced Greek Cypriots had to flee their homes in the northern part of the island due to the island’s armed conflict in summer 1974. 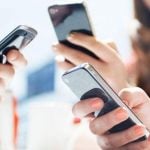 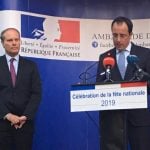