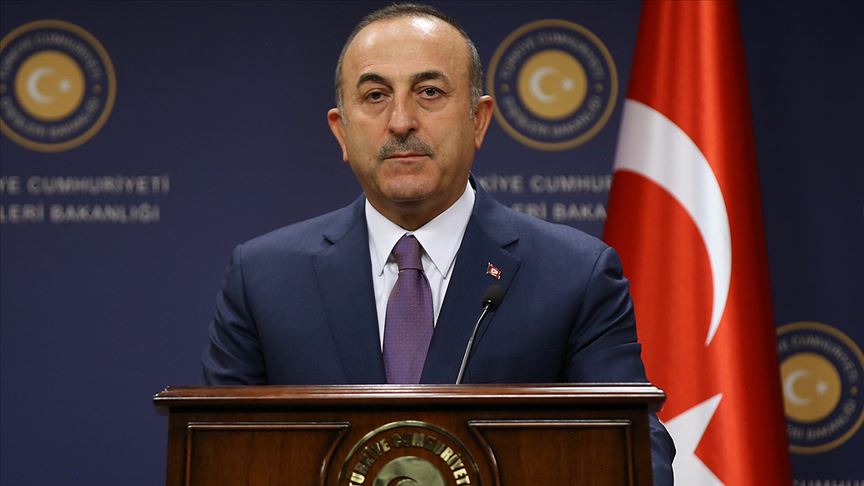 Turkish Foreign Minister Mevlüt Çavuşoğlu stated that if the European Union continues to take unfair steps on the issue of the Eastern Mediterranean and Cyprus for the sake of solidarity, we should bring a solution to this issue. “If we are in a constructive approach to solve the problem, we’re already there. We are showing flexibility” Çavuşoğlu added.

In his speech at a press conference, Çavuşoğlu briefed how the process had been reached to this point on the Eastern Mediterranean and reiterated to the guarantor countries and the EU that when the Greek Cypriot side conducted unilateral drilling and seismic research, Turkey had already stated that it was not right to carry out unilateral work. Çavuşoğlu reminded that the Turkish side’s rights should be guaranteed.

Çavuşoğlu said that the then President of the Turkish Republic of Northern Cyprus (TRNC) Derviş Eroğlu proposed the establishment of a commission under the umbrella of the United Nations (UN) in 2011 and conduct drilling or other activities after doing joint works within this joint commission.

Stating that this offer of the TRNC was on the table and never withdrawn, Çavuşoğlu added “While we share our thoughts with everyone, institutions such as the EU, the UN or the guarantor countries closely interested in Cyprus have not taken steps on this issue.”

Emphasizing that Turkey is aware regarding the Greek Cypriot side and Greece trying to make certain decisions towards Turkey, Çavuşoğlu underlined that they have made some efforts in this direction at the several meetings and summit.

Mentioning that no institutions took any step until drilling started, Çavuşoğlu said:  “The countries do not have a right to speak here except the guarantor countries, they are not guarantors. Therefore, if they want to speak, they need to have balanced speeches. They should not take sides. They have a totally pro-Greek stance in the name of solidarity. EU standards should be based on solidarity” 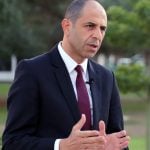