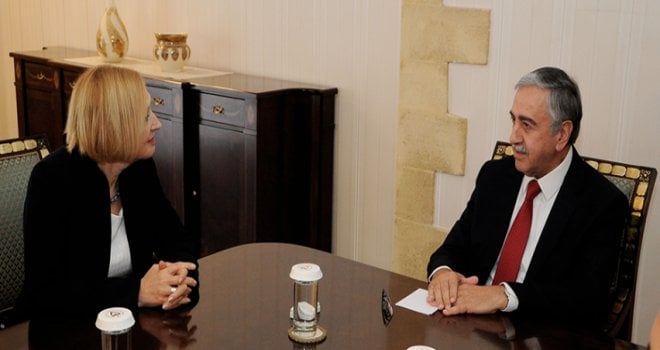 In his statement to the press following the meeting, Akıncı said that Spehar visited both leaders prior to the UN Security Council meeting on Cyprus and the report submitted to the Security Council and they also made an assessment on the Cyprus issue.

Indicating that he conveyed to Spehar how sensitive these events were and what they could cause in case of repetition, Akıncı said that these attacks were not acceptable. 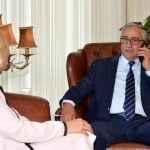