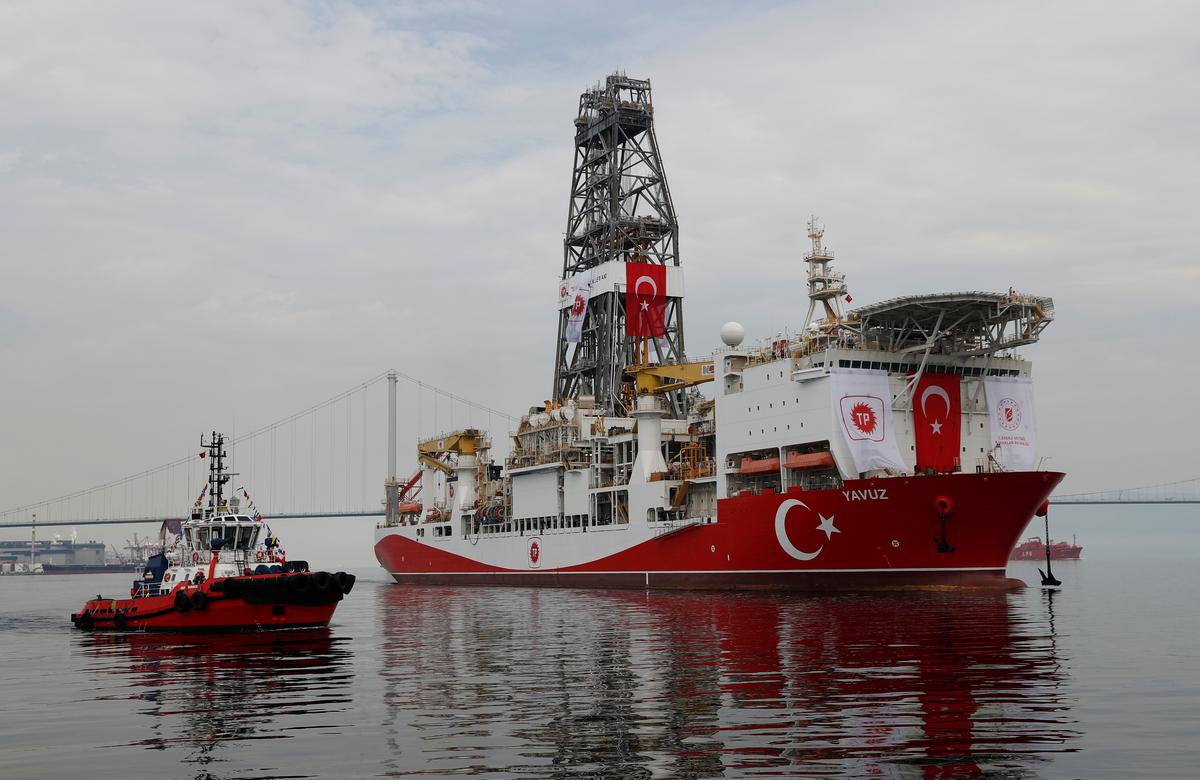 Turkey said on Wednesday it rejected Greek and European Union assertions that Turkish drilling for gas and oil off Cyprus was illegitimate, and said they showed the EU could not be an impartial mediator on the Cyprus problem.

The foreign ministry said Turkey’s Fatih ship had started drilling to the west of the Mediterranean island at the start of May and its Yavuz ship had recently arrived east of Cyprus and would also carry out drilling.

Cyprus says Turkey’s actions are contrary to international law. Turkey and the internationally-recognized government of the divided island have overlapping claims in that part of the Mediterranean, an area thought to be rich in natural gas.

The Yavuz drillship dropped anchor on Monday to the south of Cyprus’ Karpasia peninsula, a jutting northeastern panhandle. It triggered a strong protest from Nicosia and a rebuke from the European Union.

In June, EU leaders warned Turkey to end drilling in waters around the island or face action from the bloc.

“We reject the statements by the Greek Foreign Ministry and EU officials which describe these activities of our country as illegitimate,” the Turkish foreign ministry statement said.

“It has become clear that the European Union is incapable of taking on a role as an impartial mediator in negotiation processes regarding a resolution to the Cyprus problem,” the ministry said.

Ankara, which does not have diplomatic relations with Cyprus, says that certain areas in Cyprus’s offshore maritime zone, known as an EEZ, fall under the jurisdiction of Turkey or of Turkish Cypriots, who have their own breakaway state in the north of the island which is only recognized by Turkey.

Referring to the presence of Turkish drillships in the region, Cypriot government spokesman Prodromos Prodromou told Greek state television: “The Republic of Cyprus will certainly not quit its sovereign rights, and our government is mobilizing the legal and diplomatic means we have.”

On Tuesday, the Egyptian foreign ministry said Turkey’s intention to drill “represents a continuation of unilateral measures that serve to increase tension in the Eastern Mediterranean region,” stressing the need to avoid escalation.

Israel and Egypt are among eastern Mediterranean countries that agreed this year to set up a forum to create a regional gas market and cut infrastructure costs.

Turkey’s foreign ministry said the Fatih ship was drilling in fields within the continental shelf that Turkey declared to the United Nations, and for which Turkish state energy company Turkish Petroleum (TP) had issued licenses in 2009 and 2012.

The Yavuz vessel was drilling on behalf of Cypriot Turks in a field for which TP had issued a license in 2011, it said.

It said Greece deserved the title of “Europe’s spoiled child” and that EU member Cyprus had together with Athens for years violated international law and dragged the eastern Mediterranean towards instability.

“Being a member of the European Union does not give them the right to usurp the legitimate rights and interests of Cypriot Turks,” the ministry said.

EU diplomats are meeting in Brussels on Wednesday to discuss any possible sanctions on Turkey over the drilling before EU foreign ministers meet on Monday.

Cypriot Foreign Minister Nikos Christodoulides said any measures were not an end in themselves, but aimed at sending specific messages to Turkey.

“On their own, these measures … cannot and will not stop the destabilizing behavior of Turkey in the eastern Mediterranean or more generally,” he told Cyprus’ Sigma TV.

“But it is important to send the message to Turkey that its actions are not going unobserved by the European Union,” he said. 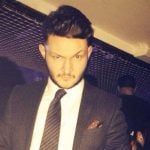 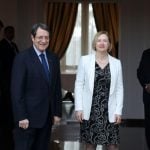