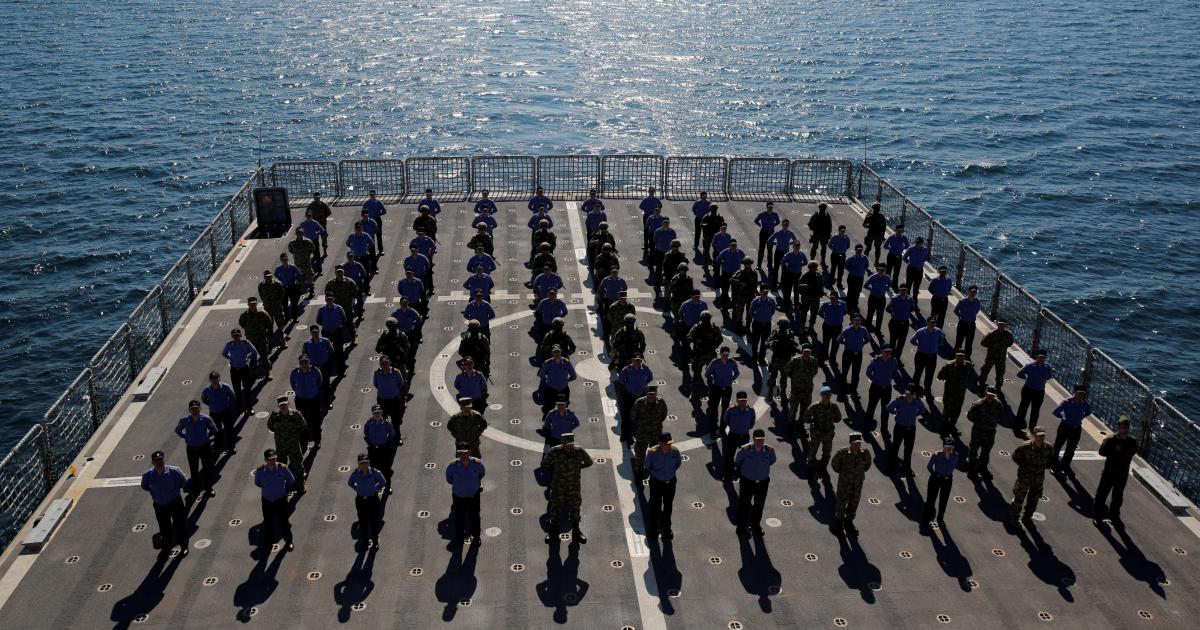 The Turkish government on Wednesday described Greece as Europe’s spoiled child and Cyprus as its hellion, adding that the duo had destabilized the Eastern Mediterranean for years.

On Tuesday, following the arrival of a second Turkish ship off the coast of Cyprus to drill for natural gas, Greece’s new government condemned Turkey’s drilling activities and urged Ankara to end its violation of international law.

Turkey’s Foreign Ministry responded that its drilling operations off Cyprus were in compliance with international law.

“The title ‘spoiled child of Europe’ belongs to Greece,” the ministry said in a statement. “The hellion of Europe is the Greek Cypriot Administration, which became a member of the EU against international law and thus destabilized the Eastern Mediterranean together with Greece for years.

“Being a member of the European Union, allegedly representing the entire island, does not give the Greek Cypriot Administration the right to usurp the legitimate rights and interests of the Turkish Cypriots,” the ministry said.

Turkey described the EU as an actor in a play of unlawfulness staged by the Cypriot-Greek partnership, which proved it cannot be an honest broker in the negotiation processes on Cyprus reunification.

“The action taken against us by the EU won’t do any good, it’ll backfire on them”, said Turkish Foreign Minister Mevlüt Çavuşoğlu at a press conference in Ankara on Wednesday.

Çavuşoğlu said Turkey was drilling on its own continental shelf and said no other countries had the right to comment on Turkey exercising its sovereign rights.

Last month, the EU said it would consider sanctions if Turkey continued drilling off Cyprus. On Wednesday, EU envoys are set to meet in Brussels to discuss measures against Turkey, which could include cutting $163 million in aid, limiting European Investment Bank lending, and even sanctions. 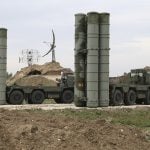 Özersay: “Turkey will accept 50 refugees who are staying at Ercan Airport”