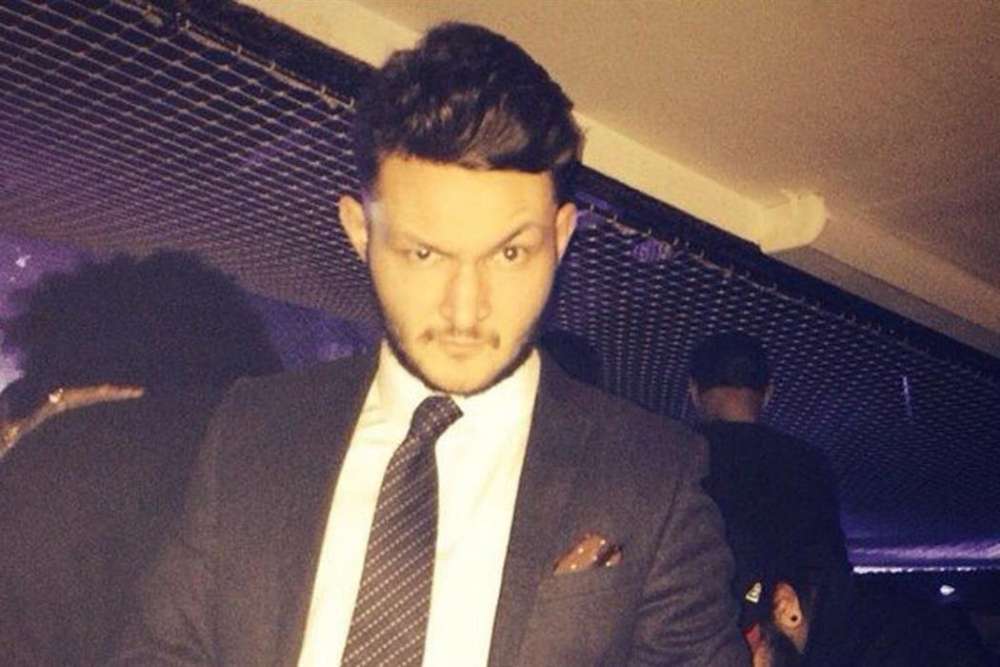 The parents of George Low, 22, who died of stab wounds after an altercation near a nightclub in Ayia Napa in August 2016, have once again appealed for justice for their son, Kentonline reported on Wednesday. The inquest heard that Low was unlawfully killed.

Low died of stab wounds while his friend, Ben Barker was seriously injured.

The main suspects in the case, Sali Ahmet and Mehmet Akpinar, both fled to Turkish northern Cyprus and were arrested for unrelated offences.  They were then released and are now understood to be in Turkey.

Dartford MP Gareth Johnson, who last year came to Cyprus for meetings on both sides of the Green Line in a push for justice for Low, also attended the inquest.

He said that it was extremely frustrating that the two suspects remain at large and because of the political situation in Cyprus have not been brought to justice.

According to Kentonline, the inquest heard that Low was on holiday when there was an altercation on the last day of their visit.

Low, a regular visitor to Cyprus was stabbed in the neck and lung. A post mortem said he died from a hemorrhagic shock as a result of injury to the lung and carotid, due to a sharp object.

Coroner Roger Hatch read evidence from a group of eyewitnesses, including Ben Barker on the events that night.

Low and Barker had been drinking before they ended up at a pub where Low had worked during his time in Ayia Napa.

At around 3 am a fight broke out between Low, Barker and two men, which resulted in the two unknown men running away. The cause of the fight is still unknown.

An eyewitness recalled the men returning with a couple of other men before a fight ensued.

Barker said he “managed to sidestep one man and grab him by the neck” before feeling a sharp object hit his back. Moments later he realized he had been stabbed and pulled the knife out, Kentonline reported.

He saw a circle of people in the streets and  Low unconscious on the floor, bleeding heavily from the neck.

Paramedics were called to the scene but Low died later that night as a result of his injuries. It is believed he died before arriving at the hospital, the BBC reported.

The coroner, Roger Hatch, recorded the death as unlawful killing.

He said despite help from family members and the Foreign and Commonwealth Office he had been “unable to find out what occurred when an inquest was carried out in Cyprus.

The victim’s parents, Martyn and Helen Low called for justice after the inquest.

Martyn Low said: “It was very, very harrowing listening to the last moments of your son’s life. We expected an unlawful killing.

“No [it doesn’t get easier], in fact, it’s got worse. You never get over anything like that. They say time heals, but it doesn’t. If you say that, you’re lying. 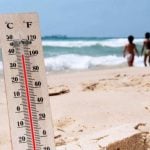 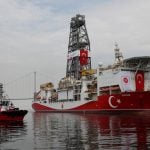