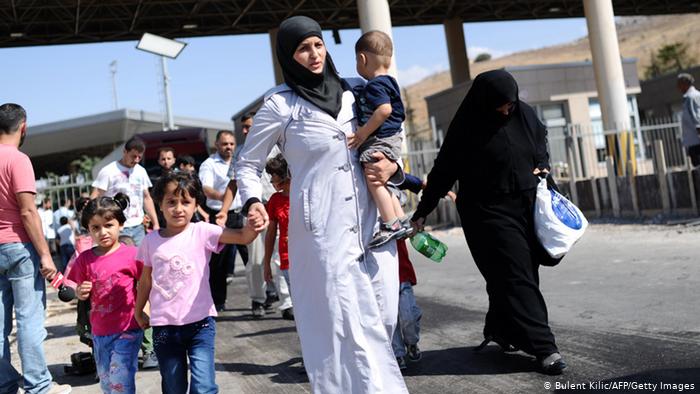 Greek Cyprus is faced with a surging influx of asylum seekers, which coupled with the divided island’s peculiar political status and growing concerns of populism, is ringing alarm bells, wrote Paola Tamma, for Politico.

The Politico article pointed to asylum applications in Greek Cyprus rising by 70 percent in 2018 compared with the previous year, after a 56 percent rise in 2016.

With the surge of asylum seekers and migrants arriving in the southern part of the island over the last two years, it said, Greek Cyprus now has the EU’s highest number of asylum seekers per capita, which is stretching the country’s reception system and creating fears of a humanitarian crisis and populist backlash.

Government figures indicate that there were 4,500 new applications in the first four months of 2019. Greek Cyprus’s population numbers around 850,000.

“The surge in asylum seekers arriving in Cyprus is a result of the island’s geography — it’s close to Lebanon and Turkey, making it tempting for people fleeing the war in Syria. Its complex history as a divided country makes it harder to regulate migrant inflows,’’ the Politico article said.

Cyprus has been divided since 1974 when Turkey invaded the north in response to a Greek Cypriot coup aiming to unite the island with Greece. Since then, the internationally recognized Republic of Cyprus, an EU member since 2004, has controlled the southern two-thirds of the island, and the Turkish Republic of Northern Cyprus, only recognized by Turkey, the northern third.

The Cypriot government has registered an increase in arrivals by plane from Turkey to North Cyprus, Politico said.

Turkish Cypriot authorities have denied the claim while Ankara has remained silent.

The surge in asylum seekers is a problem for the EU, too, the article said, which cannot respond to demands by Cyprus and other Mediterranean EU countries for the bloc to help accept asylum seekers.

“Brussels is handicapped in the absence of an agreement between the member states on how to proceed in concluding an integrated and holistic agreement and approach,” according to Petrides.

The increasing migratory pressure may fuel populism as the rise in numbers is straining the reception system, the article said, leading to homelessness and leaving people vulnerable to trafficking and sexual exploitation.

Katja Saha, a UNHCR representative in Cyprus, told Politico that a crisis was on the horizon.

“You have more and more people living in the streets who have no access to shelter, no access to food … If we continue to see this increase in numbers it is a question of a few months before it becomes a reception crisis,” she said. 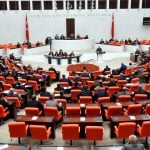