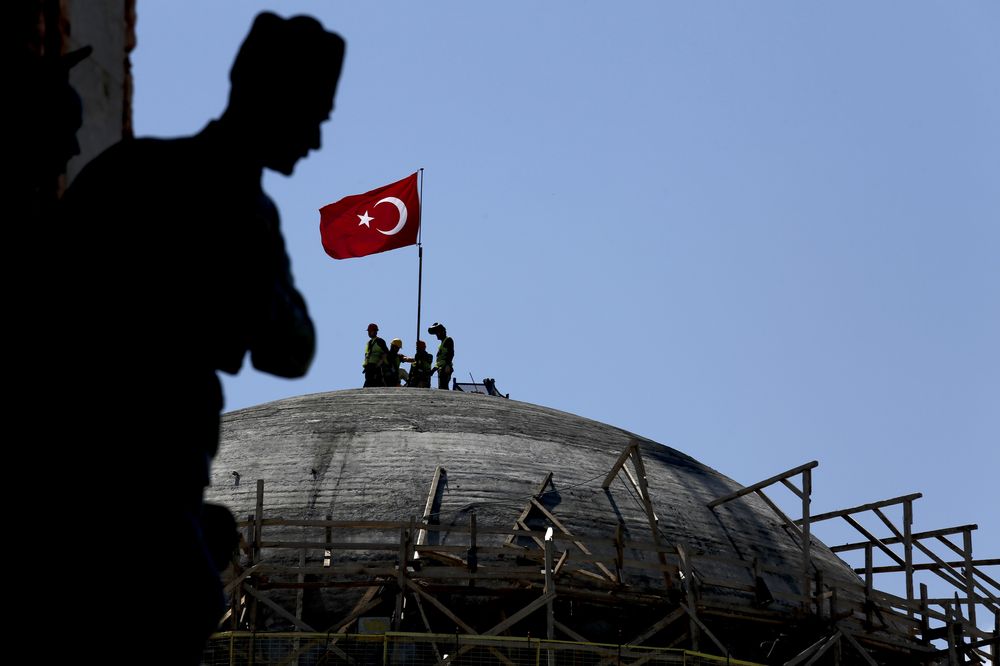 The European Union may suspend most high-level contact with Turkey and cut the flow of funds in protest at its drilling activities off the coast of Cyprus.

Those measures are among a range of proposals that EU government envoys will discuss Wednesday in Brussels and could limit the European Investment Bank’s sovereign-backed lending in Turkey and confirm a cut of some 146 million euros ($163 million) in aid for next year, according to a person familiar with the matter. The Turkish lira pared gains on the news.

The options proposed by the European Commission also include suspending all ministerial and leaders’ meetings, as well as ongoing talks between the two sides on an aviation agreement. The bloc’s foreign policy service would also advise member states to refrain from high-level contacts with Turkey, according to the official, who asked not to be named as the matter is sensitive.

Turkey and Cyprus are at loggerheads over offshore gas reserves in the eastern Mediterranean that are claimed by the Cypriots and disputed by Ankara. Turkey has sent exploration vessels into the area and Cyprus says that is a violation of its sovereignty.

EU leaders have squarely sided with Cyprus in the dispute, declaring last month that they are ready to consider sanctions if Turkey continues drilling. Such action could target companies, individuals, and Turkey’s deep-sea hydrocarbon exploration and production sectors, though they aren’t currently on the menu of the commission’s proposals, according to the official.

If ambassadors agree on the measures then they could be triggered by EU foreign ministers when they meet in Brussels next week. 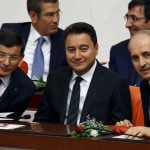 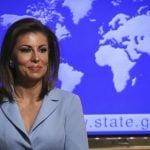 ‘No changes’ on U.S. opposition to Turkey’s S-400 purchase