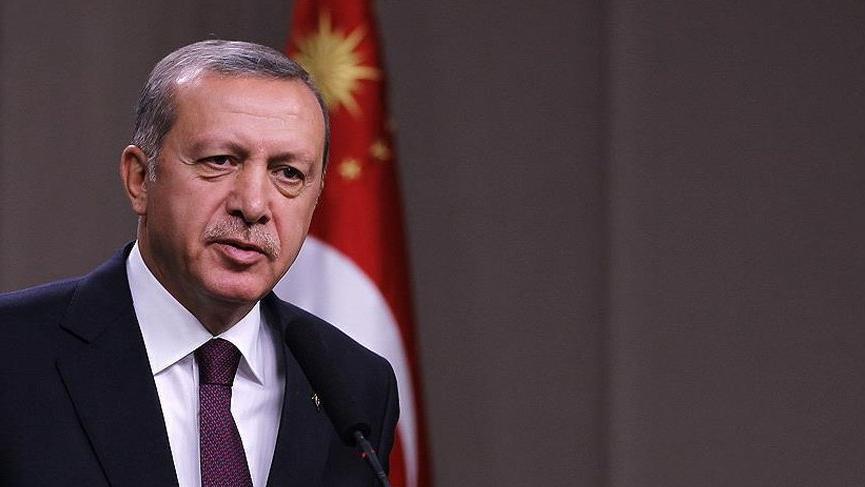 Turkish President Recep Tayyip Erdoğan stated that Turkey is working to protect the rights of their Turkish brothers in the TRNC.

In a statement to the press on his return from Bosnia and Herzegovina, Erdoğan also mentioned the exploration of natural gas in the Eastern Mediterranean. Reiterating that the process has started in the Eastern Mediterranean, Erdoğan said: “On the one hand, our exploration works continue in the region and on the other hand our drilling vessels have been directed to the region.

Stating that both Fatih and Yavuz vessels are in the region and will start their work, Erdoğan said that Turkey is not working in someone else’s area.

We are taking steps to defend these rights, especially the rights of our Turkish brothers and sisters in the TRNC. 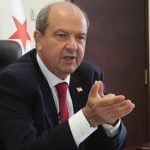 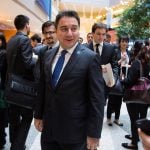