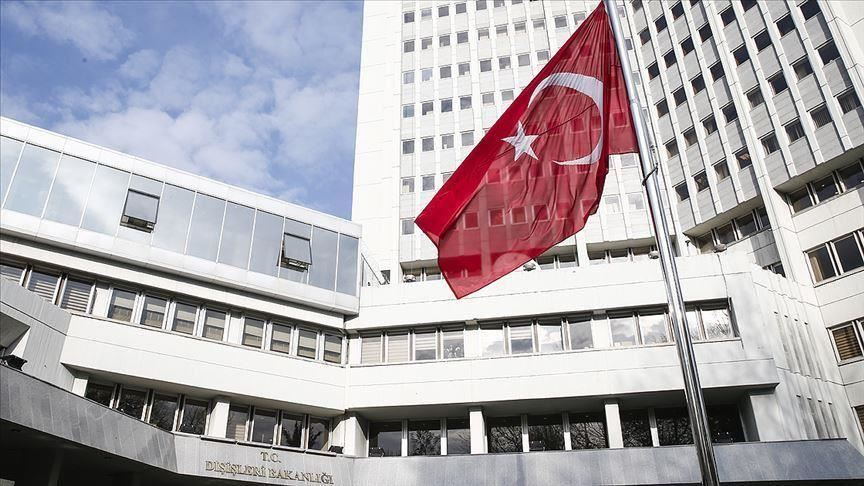 Turkey will continue defending its own rights and interests of Turkish Cypriots in Eastern Mediterranean as long as they are not included in decision-making process on hydrocarbon resources.

“As she [Turkey] protects its own continental shelf rights in the Eastern Mediterranean, Turkey will continue to defend Turkish Cypriots’ rights and interests around the Island, insofar as the Greek Cypriots do not involve Turkish Cypriots in the decision-making mechanisms, including the revenue sharing on hydrocarbon resources, and guarantee their rights,” the Turkish Foreign Ministry said in a statement on Wednesday.

Recalling the activities of Turkey’s drilling ship Fatih, which “has begun its activities in last May, in the west of the Island of Cyprus, where our Government has granted licenses to the Turkish Petroleum in 2009 and 2012 within our continental shelf in the Eastern Mediterranean notified to United Nations,” the ministry said country’s second drilling ship Yavuz has been deployed in the south of the Karpas peninsula.

The ministry said Yavuz “will operate on behalf of the Turkish Cypriots within the license areas granted by Turkish Republic of Northern Cyprus (TRNC) to the Turkish Petroleum in 2011.”

Athens and Greek Cyprus have opposed the move, threatening to arrest the ships’ crews and enlisting European Union leaders to join their criticism.

“In this context, we fully support the recent statements of the Turkish Cypriot Authorities who granted licenses to Turkish petroleum in 2001 which indeed constitute the legal and legitimate basis of the operations of our drilling ship Yavuz,” the ministry said.

“We find it quite odd the Greek Foreign Minister Nikos Dendias’ statement in an interview regarding Turkey’s off-shore activities in the Eastern Mediterranean which are being carried out in compliance with international law,” the ministry said,

“In fact, the title ‘spoiled child of Europe’ belongs to Greece. And the hellion of Europe is the Greek Cypriot Administration, which became a member of the EU against international law and thus destabilized the Eastern Mediterranean together with Greece for years,” it added.

The ministry said being a member of the EU and “allegedly representing the entire Island” does not give the Greek Cypriot Administration the right to usurp the legitimate rights and interests of the Turkish Cypriots.

Rejecting the statements made by the Greek Foreign Ministry and the EU officials declaring Turkey’s “aforementioned activities as illegal”, the ministry voiced concern that the statement did not mention the Turkish Cypriots “whose rights have been usurped since 1963” and ignored their existence in the Island.

“The European Union has become an actor of this play of unlawfulness staged by the Greek Cypriot-Greek partnership against the rights of the Turkish Cypriots who are the co-owners of the Island,” the ministry said and stressed that the EU would not be able to assume the role of an honest broker in the negotiation processes towards the settlement of the Cyprus issue. 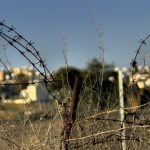 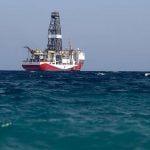