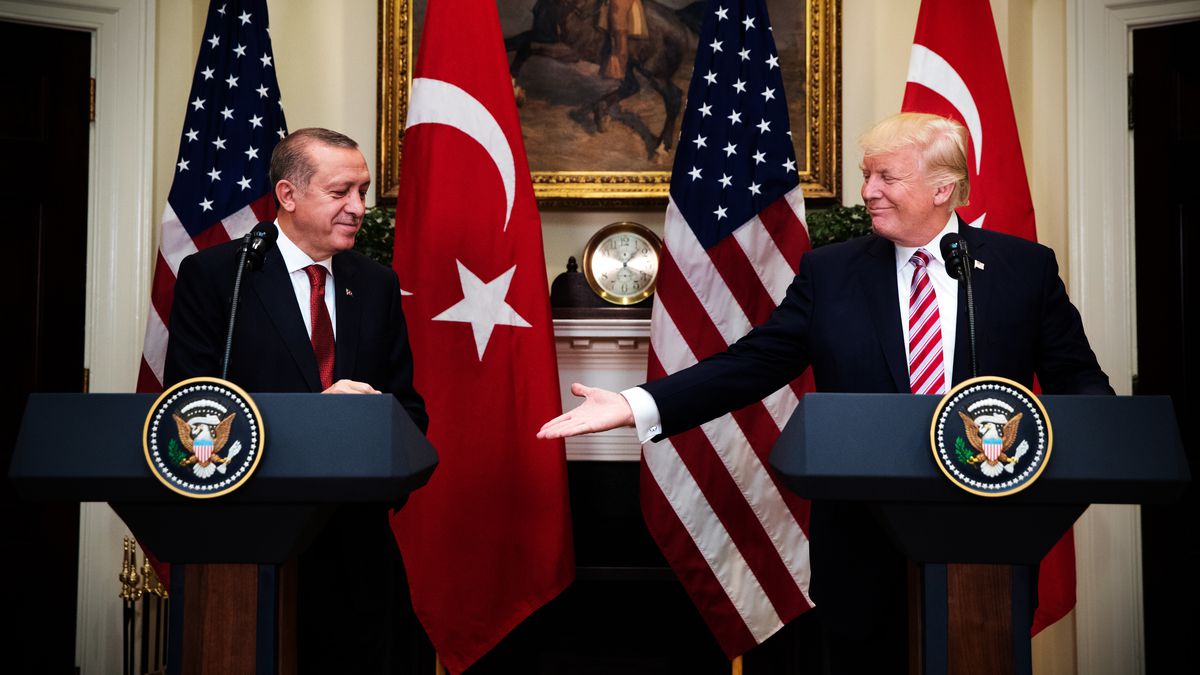 A bipartisan bill in U.S. Congress that would shift the U.S.’ primary alliance in the Eastern Mediterranean from Ankara to Athens took a key step toward adoption in late June when it was ratified by the Senate Foreign Relations Committee.

If approved, the East Med Act would allow the United States to fully support the trilateral partnership of Israel, Greece and Cyprus through energy and defense cooperation initiatives, in spite of opposition from its traditional ally, NATO-member Turkey. Among the provisions in the bill is the lifting of the long-standing arms embargo on Cyprus.

Turkey objects to the exclusive economic zone drawn up by Cyprus and recognized by neighboring countries on the grounds that some areas included in the EEZ lie on Turkey’s continental shelf. Ankara also says exploitation of the island’s resources by the Greek Cypriot administration based in Nicosia, an EU-member state, would infringe on the rights of Turkish Cypriots in the breakaway Republic of Northern Cyprus, which is recognised only by Turkey.

Turkey’s purchase of Russian missile defense systems and conflicting policies in Syria are among the recent disagreements driving Washington and Ankara further apart, and the rift between them could have serious consequences for Turkey’s effort to gain a share of the energy wealth in the Eastern Mediterranean.

“The natural gas initiative in the Eastern Mediterranean is defined by the alliance of these three countries (Greece, Cyprus, Israel), and Turkey is being completely excluded from the equation,” said Sibel Oktay, an assistant political science professor at the University of Illinois-Springfield. “The bill should not only be considered from a security alliance but also from an energy cooperation perspective.”

For Endy Zemenides, head of the Hellenic American Leadership Council, the rift can be traced back to policy shifts under President Barack Obama.

“The Obama administration’s ‘pivot to Asia’ was in part a ‘pivot away’ from the Eastern Mediterranean – and the greater Middle East,” Zemenides said. “President Obama seemed to count on Turkey stepping up and safeguarding the interests that would remain even if the American presence was downgraded.”

This reliance on Turkey backfired, according to Zemenides. “It exposed significant differences in interests and values between Washington and Ankara,” he said. “In Syria, the U.S. prioritized working with the Kurds in order to battle the Islamic State (ISIS), whereas Turkey treated the Kurds as the enemy even as they carried the load against ISIS.”

U.S. support for the Kurdish-led People’s Protection Units (YPG) upset Turkey. Ankara sees the group as part of the Kurdistan Workers’ Party (PKK), which has led an armed insurgency in Turkey’s southeast since the 1980s and is labeled a terrorist group by Turkey, the United States, and the EU.

Meanwhile, Turkey’s increasingly tight links with U.S. rivals is causing headaches for Washington, according to Zemenides.

“Successive administrations worked to minimize Russian and Iranian influence in the Eastern Mediterranean, while Turkey has become a conduit for both Moscow and Tehran to increase their influence in the region,” he said.

Turkey’s purchase of the Russian S-400 defense system is the most visible sign of its tightening links with Russia, though Ankara has also relied on Moscow’s aid in Syria. Meanwhile, Turkey wishes to continue trading with Iran despite the new round of sanctions from U.S. President Donald Trump.

This strategic divergence has led the United States to reconsider its approach to the Eastern Mediterranean, paving the way for the East Med-Act.

“While U.S. strategy in the region has loosely been based on Israel and Turkey as linchpin allies, the East Med-Act codifies the swapping out of Turkey with Greece. While Turkey was becoming an increasingly unreliable ally for Washington, Greece has gone in the opposite direction,” he said.

“Greece has been part of the trend of cooperation and collaboration with other Eastern Mediterranean countries, while Turkey has gone from a ‘zero problems with neighbors’ policy to a ‘zero neighbors without which it has problems’,” he added.

Besides ongoing maritime disputes with Greece and Cyprus, Turkey’s foreign policy has brought it into a disagreement with a host of regional countries. Relations with Cairo have been dismal since Egyptian president Abdel Fattah al-Sisi deposed his predecessor, Mohammed Morsi, in a military coup in 2013, while Turkey has emerged as a main critic of Israel over the Israeli-Palestinian conflict.

Oktay, like Zemenides, noted that the bill effectively promoted Greece as a reliable partner to the United States, but the Turkish scholar also drew attention to the articles of the bill on the Greek Cypriot administration.

“The bill defines for Southern Cyprus a wide range of roles in region security, from lifting the arms embargo implemented since 1987 to joining NATO in the Partnership for Peace program. The articles both about Greece and Southern Cyprus give serious indications about whom the U.S. sees as reliable partners,” she said.

One of the bill’s aims – to halt the delivery of U.S. F-35 stealth fighters to Turkey if it acquires the S-400s – has been cast into doubt by Turkish President Recep Tayyip Erdoğan’s insistence after meeting Trump in Tokyo last month that the U.S. president had vowed not to impose sanctions on Ankara over the Russian system.

Oktay believes the bill could keep Trump from defying Congress.

“If Trump vetoes this bill and sends it back to the Senate, it would be required to pass first the Senate and then the House of Representatives with two-thirds of the votes. This way, Trump’s veto would be overcome and the bill would become law,” she said.

Zemenides said Turkey has to change its approach and accept developments occurring outside its area of influence.

“Turkey can no longer insist on getting its way,” he said. “Rules are being established in forums – the regular trilateral summits, the Eastern Mediterranean Gas Forum – in which Turkey is absent. If Turkey wants to be part of and benefit from this emerging regional order – an order that under the East Med-Act will have the blessing and support of the United States – it will have to play by rules written by many, not dictated from Ankara.”

So, what might Ankara do to respond to the new order forming in the Eastern Mediterranean?

“What needs to be done is to bring relations with Egypt and Israel to a compromise level,” said Sohbet Karbuz, hydrocarbons director of the Paris-based Mediterranean Energy Association.

“The Turkish Petroleum Corporation has to be made an active player in the region. This will be achieved by participating in exploration and production tenders off Egypt, Israel, and Lebanon,” he said. “It could be beneficial for Turkey to open the blocks within its continental shelf in the Mediterranean to international tender.” 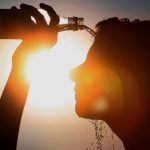 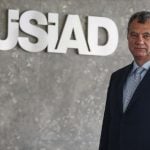