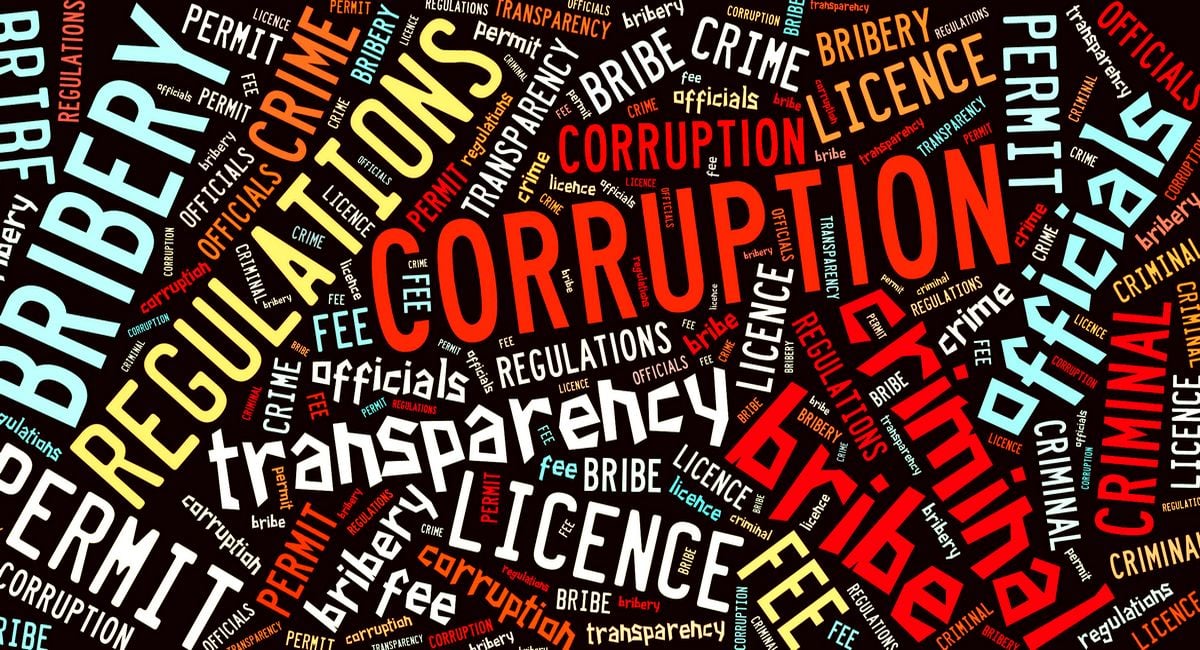 NINE out of 10 business owners believe that dishonest dealings are rife in the TRNC, a new survey has revealed.

A report commissioned by Berlin-based Transparency International (TI) showed that 89 percent of those questioned said that corruption and bribery existed in North Cyprus.

The results of the research, which was conducted by TRNCbased Lipa Consultancy, were announced at the Cyprus Turkish Chamber of Commerce (KTTO) offices in Lefkoşa on Wednesday. 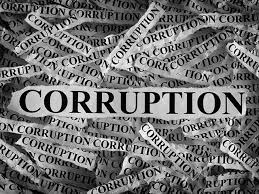 A total of 366 KTTO members were quizzed for the study, which formed part of TI’s 2017 Corruption Perception Index.

TI says that the index ranks 180 countries and territories by their “perceived levels of public sector corruption”.

Revealing the results of the report, researcher Sertaç Sonan, said that the TRNC’s score placed it in joint 81st position with Turkey in TI’s corruption league table. South Cyprus, with a score of 57, ranks in 42nd place.

The “cleanest” country in the world is New Zealand, which was awarded 89 points, while the most corrupt was judged to be Somalia, with just nine.

Other findings from the TRNC report showed that 62 percent of those questioned said they believed there was “abuse” by ministers or government officials for individual or partisan gain, either for personal or financial reasons.

Around two-thirds identified politicians and political parties as the two groups where corruption was most likely to exist.

Just over half of business leaders said there are “definite procedures” that provide for transparency. Only 40 percent said they believed there was a “regulatory” independent body to audit public finances.

Mr Sonan said that the research showed that levels of belief in the independence of the judiciary were “weak”, at just 38 percent.

KTTO president Turgay Deniz said his organization was trying to determine the problems faced by businessmen and investors and put forward proposals to solve them.

“The fundamental purpose of the state is to serve the community, and it is important for civil society and economic bodies to challenge malpractice,” he said.

“In order for any country to attract foreign capital, there is a need for stability in the political and administrative fields.

“It is difficult to attract foreign investors to an economy that has lawlessness and a lack of rules.”

Other findings showed that only 13 percent thought that Parliament was “successful”, with similar outcomes for state auditors. 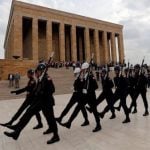