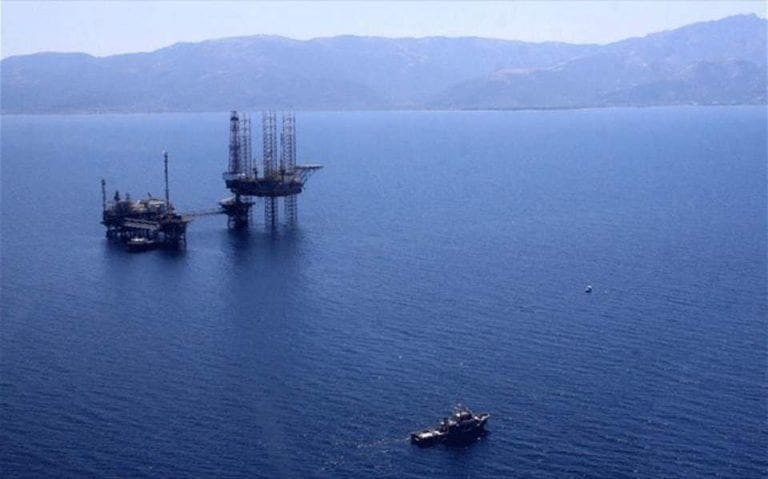 The Cyprus conflict is often overlooked. Sure, there have been disputes, divisions, and dispossessions, but there hasn’t been war since 1974 and the last fatality was more than 20 years ago.

However, with hydrocarbon discoveries, maritime border disputes, and regional power rivalries, Cyprus is a ticking timebomb and represents a significant problem for both Nato and Europe.

First, a brief overview of the Cyprus problem: in 1960, the country gained independence from the UK. Its two main communities, Greeks and Turks, tended to live in the south and north of the island respectively and maintained close ties with their motherlands. There was considerable social and economic interaction but also conflict, especially over problems associated with the island’s communal power-sharing arrangement. The civil war was only just averted in 1963 and 1964.

However, in 1974, Greece, which was then ruled by a military junta, orchestrated a coup’ d’etat in Cyprus in a bid to unify the two countries. Turkey subsequently intervined, conquering one-third of the Island in the north, where it has remained ever since. In 1983, the Turkish Republic of Northern Cyprus was declared, where Turkey maintains a large military presence. The international community considers it an occupation.

In subsequent years, Cyprus made significant economic and political progress. In 1997, EU accession talks began and just seven years later, Cyprus gained entry. However, EU admittance was granted just months after the country’s Greek population voted against reunification, scuppering the settlement plan of the then UN secretary general Kofi Annan. Intermittent efforts to find a solution have failed ever since.

Previously, the status quo might have been sustainable. However, recent developments have put the spotlight back on the tiny Mediterranean island.

In December 2011, the American gas exploration company Noble Energy discovered Aphrodite, an offshore field with as much as six trillion cubic feet of natural gas. Earlier, large quantities of hydrocarbon were found in the Tamar and Leviathan fields within the Exclusive Economic Zones (EEZ) of Israel. Later in 2015 the Zohr gas field, the region’s largest, was found off Egypt. Meanwhile, Cyprus managed to sign bilateral agreements with Egypt, Israel, and Lebanon about the location of its respective EEZs.

However, Turkey doesn’t recognize these demarcations. Not only does Ankara claim that its own EEZ overlaps those of Cyprus but Turkey also asserts that all Cypriot gas, regardless of its location, belongs to the Turkish occupied north as well.

Ankara seeks to back up its position with action. In February 2018, Turkey prevented a ship owned by an Italian energy company from drilling off Cyprus. Nine months later, a US naval escort was deployed to help American-owned ExxonMobil bypass the Turkish blockade. While this was taking place, Greece claimed that Turkey was violating its airspace over the Aegean Sea.

In May and June this year, Turkey sent ships to drill for gas off Cyprus. In retaliation, Cyprus, with EU support, issued arrest warrants to the Turkish crew and legal proceedings against three of the firms involved. Ankara has vowed that its drilling will continue in what amounts to a Turkish border dispute with the EU.

The problem does not stop there. In January, the energy ministers of Cyprus, Israel, Egypt, Italy, Greece, and the Palestinian Authority established the Eastern Mediterranean Gas Forum. The group discussed different means to export natural gas. Some of the possibilities included the liquefaction of gas in Egypt to be shipped to Europe and beyond, or via a proposed pipeline.

This makes Turkey anxious. Such alliances complicate Ankara’s attempts to scupper Cypriot gas extraction. They also threaten Turkey’s ambition to be a key energy gateway into Europe. Plus, under the leadership of firebrand president Recep Tayyip Erdogan, who seeks to be the region’s dominant power, Turkey’s relations with four of the forum’s members – Israel, Egypt, Greece, and Cyprus – have drastically deteriorated.

A regional cold war in the East Mediterranean, potentially pitting Nato allies against each other, is on the horizon. On one side is EU member Cyprus, together with Nato member Greece, supported by Israel and Egypt, which are both considered pivotal US, Nato, and European allies.

On the other side is Turkey, which possesses Nato’s second largest military. However, Turkey is Nato’s wayward member. Not only did Ankara threaten to attack US troops in Syria and bypass sanctions on Iran but it is also purchasing Russian S-400 missiles, incompatible with Nato hardware. It has even been reported that Ankara might deploy its S-400s in the East Mediterranean.

The trouble for Nato is that developments in the East Mediterranean might push Turkey even closer to Russia. This would be a significant gain for Moscow as it would capitalize on its existing footprint in the Mediterranean Sea through its port in Latakia, Syria.

Nato and Europe must ask themselves whether they are ready to deal with the consequences of a regional cold war on their doorstep. If not, now is the time to get to the source of the problem and work towards a concerted effort to solve the Cyprus dispute once and for all. 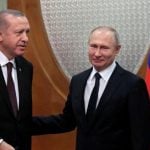 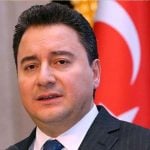 Another Apex hit in Cyprus Casino