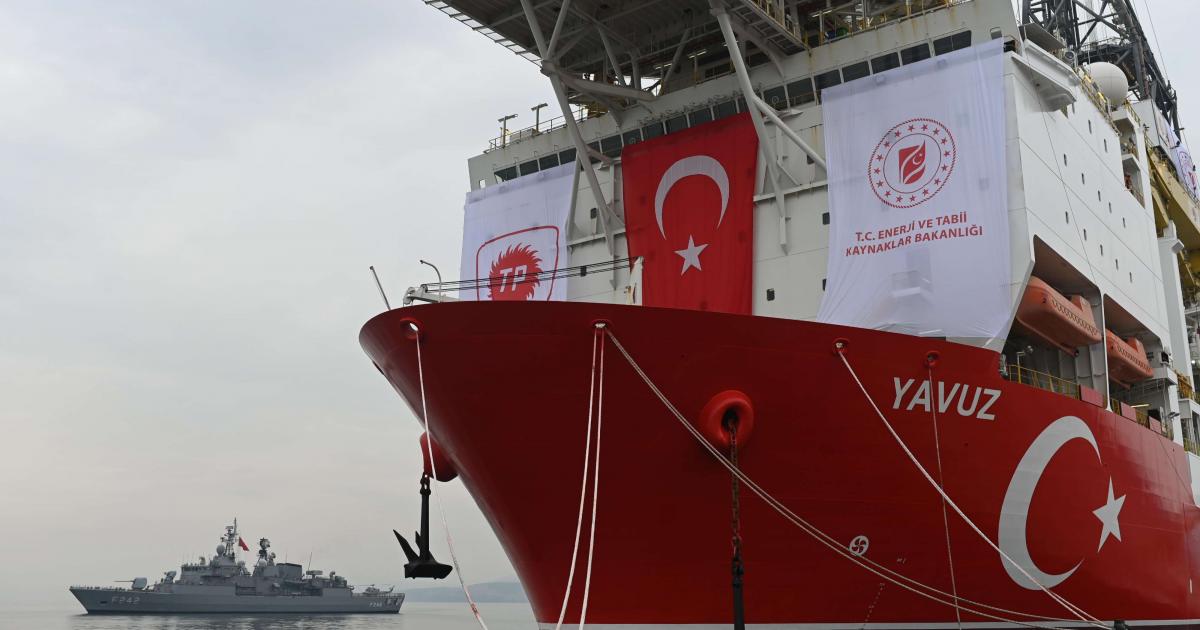 Cyprus said on Monday it ‘strongly condemns’ what it said was an infringement of its sovereign rights by Turkey after Ankara sent a drill ship off the island to explore for oil and gas.

“This planned second drilling … is an escalation by Turkey of its repeated violations of Cyprus’s sovereign rights based on the U.N. Law of the Sea and international law, and is a most serious violation of the sovereignty of the Republic of Cyprus,” Nicos Anastasiades in Nicosia said in a statement.

The drillship, Yavuz, is the second Turkish-owned drillship to dock close to Cyprus in the past two months. Another ship, the Fatih, has been off the western coast of Cyprus since early May. 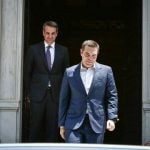 Mitsotakis sworn in as PM amid east Med tensions 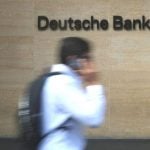