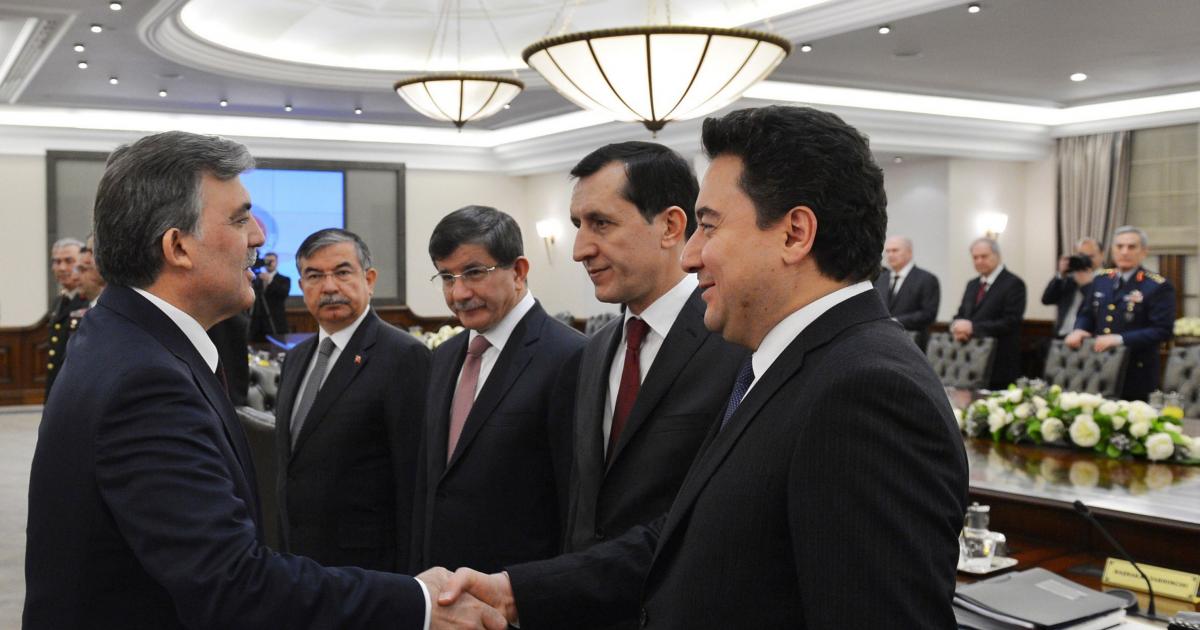 Reports on former President Abdullah Gül together with former Deputy Minister in charge of the economy, Ali Babacan, launching a new rival party have been on the rise following a defeat at the March 31 local elections of the ruling Justice and Development Party (AKP). The AKP lost five of Turkey’s most populous provinces, marking the greatest setback for the Islamist party in its 17 years in power.

The polls have led to increased talk of splits within the ruling AKP between Erdoğan loyalists and old guard party figures who in many cases helped found the party, but who have since been pushed aside as the president has concentrated ever more power in his own hands.

The new party will try to pass an updated presidential system with decreased authority through parliament, it added.

Turkey’s June 2018 elections ushered in a new executive presidential system in which the prime minister’s post is eliminated and executive powers are transferred to the president, who rules with only limited checks and balances.

Contrary to reports, Ahmet Davutoğlu, a former senior AKP figure and ex-prime minister, who has been vocal in his criticism of Erdoğan, will not be included in the rival party, Birgün noted. 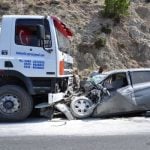 one week Traffic accidents in the TRNC: 3 dead, 27 injured