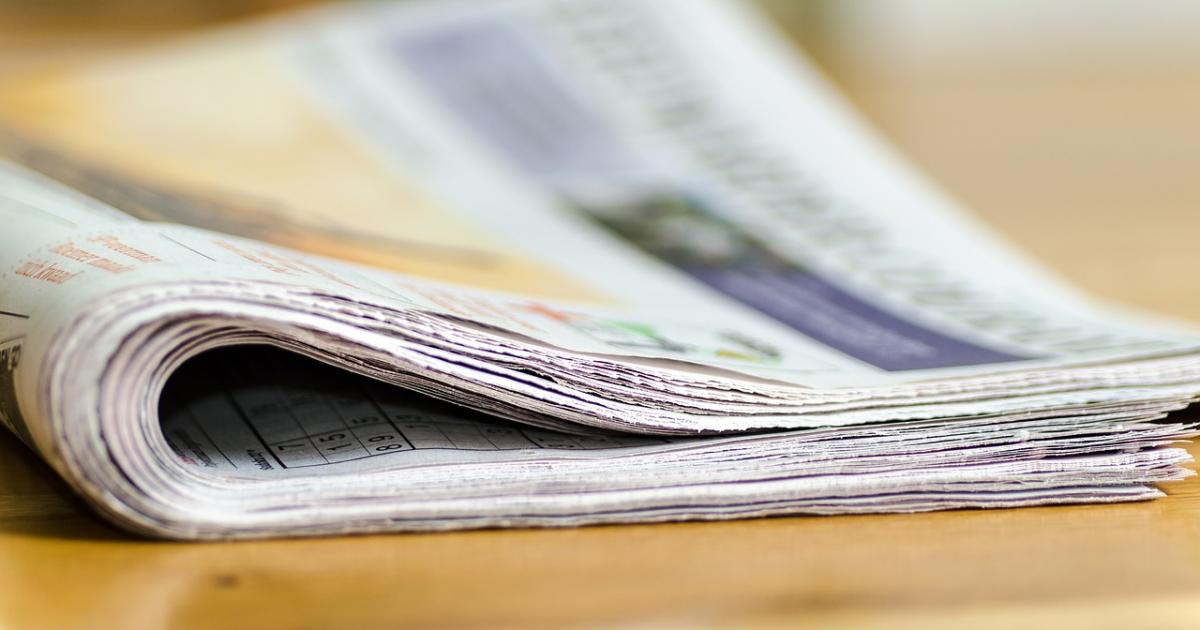 One of Turkey’s most influential pro-government policy think tanks have published a report on foreign media in the country, sharing detailed information of journalists reporting for foreign news outlets in Turkey, complete with information on their past employment and social media postings.

The report by the Foundation for Economic, Political and Social Research (SETA), titled ‘’The Turkey extensions of the international media organisations,’’ (Uluslararası Medya Kuruluşlarının Türkiye Uzantıları) examines media organisations “from their founding to the present in terms of their coverage of critical events in Turkey,’’ while “examining the profiles’’ of their staff.

The report looks in detail at foreign news outlet’s coverage of the July 25, 2016 coup attempt and Turkey’s post failed putsch crackdown, as well as Turkey’s cross-border operations into neighboring Syria, among others.

The social media postings by journalists, whose past record of employment and social media presence are covered, are highlighted in the report.

In giving detailed information on Selin Girit, a reporter with BBC Turkish, the report says, her failure to post or report on those who died or were injured in the failed putsch was “noteworthy.’’

The report highlights that another BBC reporter, Aylin Yazan, who it says re-tweets posts by Ahval editor-in-chief Yavuz Baydar. Baydar is accused by Ankara of links to the Gülen movement, the report adds.

The over 200- page document, which addresses the reports by BBC Turkish, Deutsche Welle Turkish, Voice of America (VoA), Euronews, CRI Turk and the Independent Turkish separately, raised eyebrows on social media, with critics accusing SETA of targeting the journalists.

“Pro-AKP think-tank SETA goes systematically through the social media accounts of all the journalists working for international media outlets reporting in Turkish to find tweets and re-tweets they disapprove of…’’ popular Twitter user Ankaralı Jan said.

“This is an amateur attempt at blacklisting media workers. You should be ashamed of the level you have stooped to as a think tank,’’ another user said. 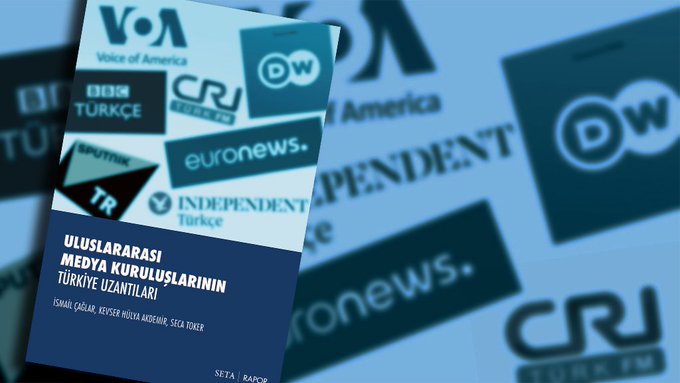 Not all outlets were blasted in the report, however. The report praises China’s  CRI Türk for being the only news outlet that did not use anti-Turkish government discourse.

One Twitter user pointed a part of the SETA report where the Chinese International Radio is praised for their coverage of the arrest of pro-Kurdish Peoples’ Democratic Party (HDP) deputies, as part of Ankara’s crackdown on the group it accuses of links to the outlawed Kurdistan Workers’ Party (PKK).

Foreign media outlets such as Qatar-based Al Jazeera and the London-based Middle East Eye, known for their support of the Turkish government, were not featured in the report. 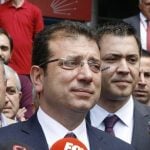 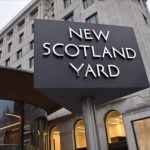