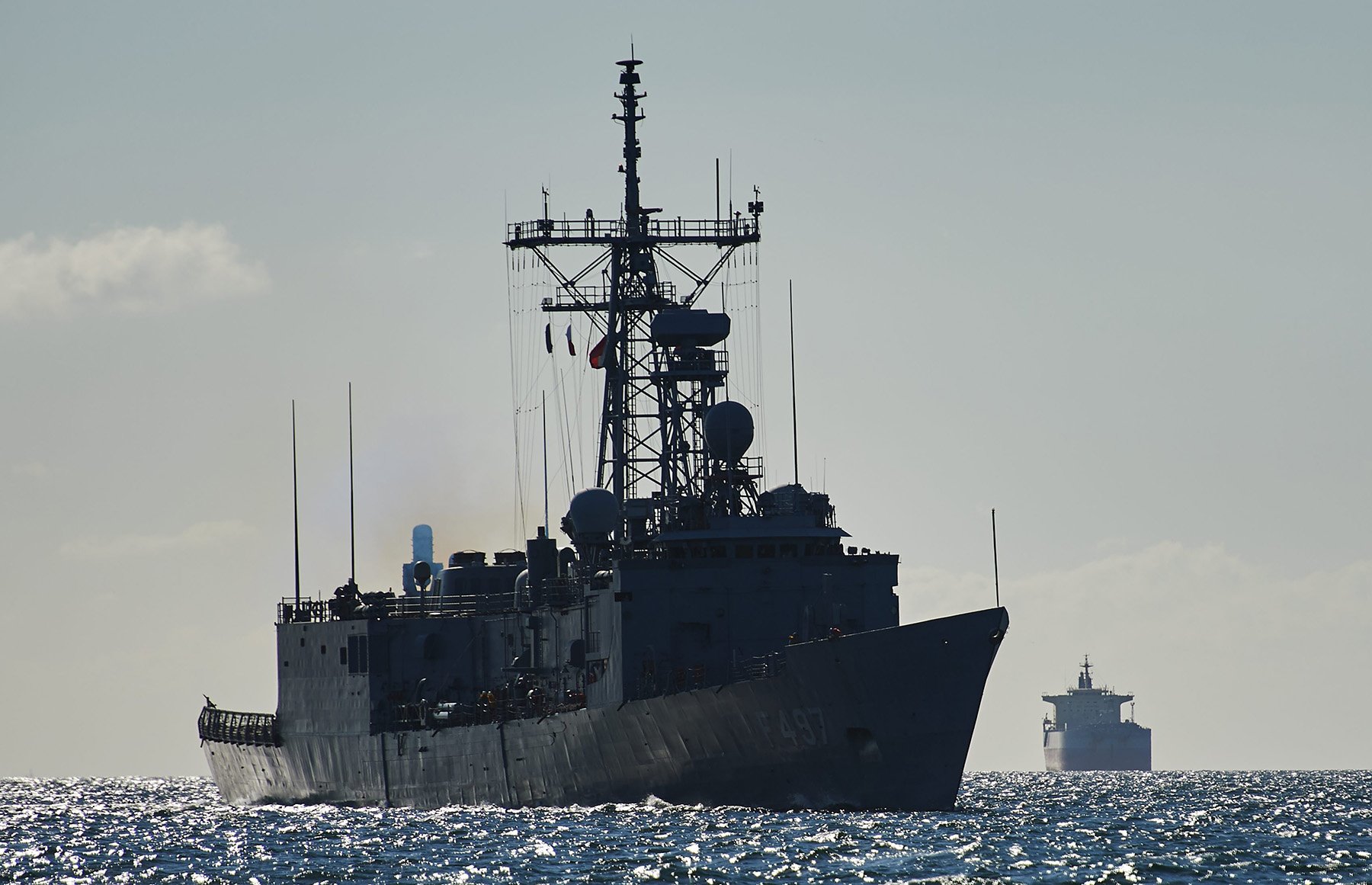 The policy of soft containment against Turkey by Cyprus, Greece, Egypt, and Israel in the Eastern Mediterranean may escalate into a dangerous spiral, permanently altering Turkey’s relationship with NATA, wrote Micha’el Tanchum, a senior associate fellow at the Austrian Institute for European and Security Studies (AIES), in bi-weekly Turkey Analyst.

Turkey earlier this month dispatched a second drill ship to waters east of Cyprus, upping the ante in an increasingly fraught dispute over energy rights near the divided island.

Ankara disputes the exclusive economic zone (EEZ) set out by the Greek Republic of Cyprus and says Nicosia’s attempts to exploit resources around the island infringe on the rights of Turkish Cypriots in the breakaway Turkish Republic of North Cyprus.

Ankara’s move of sending two drill ships into Cypriot waters to explore for natural gas is a reaction to a ‘’provocation coming from the Republic of Cyprus, Greece, Egypt, and Israel to exclude Turkey from the marketing of Eastern Mediterranean gas,’’ Tanchum wrote.

Turkey will increase its resistance to the above-mentioned containment, as it has with the two drill ships, the article stressed, as long as it perceives its NATO allies to be intensifying their efforts to this end.

Tanchum pointed to France’s involvement in the Eastern Mediterranean as one factor, which has led to Ankara being taken Ankara aback. Pointing out that French President Emmanuel Macron threatened Turkey, on June 14, with EU sanctions if it did not stop its drilling activities, the analyst recalled  Turkish President Recep Tayyip Erdoğan’s response, which stated France had not business in the region.

Ankara has been met with criticism by the EU, as well. The bloc in May urged Turkey to reconsider plans to start exploratory drilling for oil and gas off Cyprus, a move that has been condemned as illegal by the bloc.

Cyprus has been attempting to develop a level of effective deterrence by drawing Western naval powers, such as the United States, France and Italy to its side, according to Tanchum, who underlined that Turkey is a NATO ally of the aforementioned countries.

The actions of Ankara’s NATO allies will provoke a further hardening of the containment, the article underscored, thereby creating a dangerous cycle of escalation that may lead to permanently altering Turkey’s relationship with NATO. 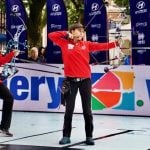 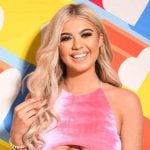