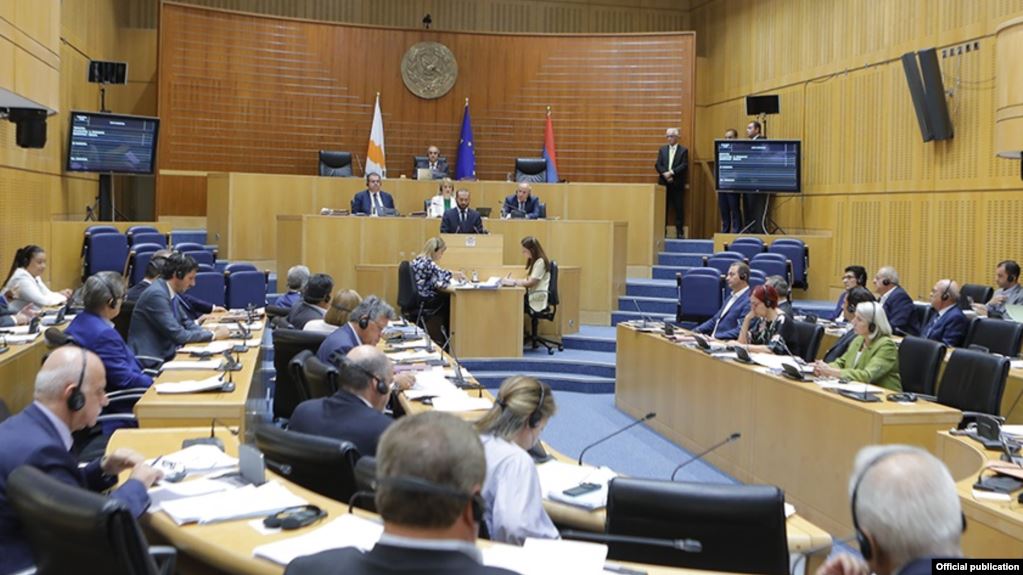 “For centuries, Armenians and Cypriots fought against the Ottoman yoke, and today we, the Republic of Armenia and the Republic of Cyprus, each have assumed a special mission: to confront Turkey’s expansionist policy,” he declared in a speech delivered in the South Cyprus parliament. “And we carry out this mission by supporting each other on vital issues.”

Mirzoyan condemned Turkey for refusing to unconditionally normalize relations with Armenia out of solidarity with Azerbaijan. Speaking about the Nagorno-Karabakh conflict, he praised successive south Cypriot governments’ “principled position on all issues vital for Armenia and the Armenian people.”

Mirzoyan, who is a close associate of Prime Minister Nikol Pashinian, went on accuse Ankara of “illegal” commercial activities in Cyprus’s territorial waters.

Last month, the foreign ministers of south Cyprus, Greece, and Armenia pledged to deepen relations between their countries at a first-ever trilateral meeting held in the Cypriot capital.

Nikos Christodoulides said the three states will also coordinate “the action of our diasporas in important decision-making centers worldwide.” It was also announced that their top leaders will meet in Yerevan earlier next year.

“I attach great importance to the trilateral format of Armenia-Cyprus-Greece cooperation,” said Mirzoyan.

The three countries share a long history of mutual animosity with Turkey. Meeting in 2016 with then Armenian President Serzh Sarkisian, Greece’s Prime Minister Alexis Tsipras said the Armenian and Greek peoples were both victims of genocide perpetrated by the Ottoman Turks during World War One. Ankara condemned that statement. 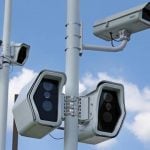 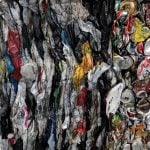