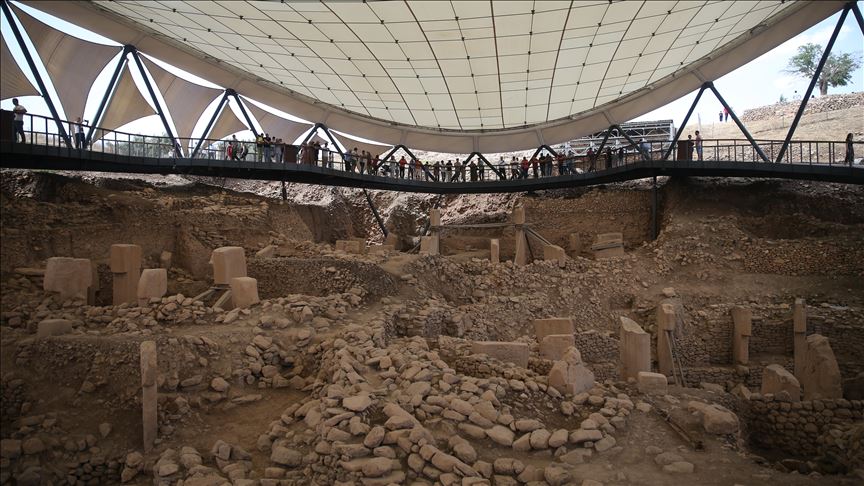 “When an area is inscribed on a UNESCO list, it becomes one of the best known places in the world”, Celal Uludag, head of excavation team at the 12,000-year-old site told Anadolu agency.

Located in the southeastern Sanliurfa province, Gobeklitepe was added to the UNESCO World Heritage List in June 2018.

“It also ranks among the places recommended by the most important tourism agencies in the world,” Uludag added.

He said intense work was carried out for the UNESCO registration of Gobeklitepe, with the support of Culture and Tourism Ministry and Dogus Group.

“Visitor reception centers and parking lots were established, and the roof cover was completed as an EU project for the protection of the excavation area,” Uludag explained.

He underscored that after UNESCO recognition, the number of visitors, especially foreign tourists, significantly rose in the ancient site.

“In the upcoming period, the number will continue to rise,” he added.

Gobeklitepe is an official UNESCO World Heritage Site, and is recognized as the oldest temple in the world by many international organizations.

The site got extra attention after President Recep Tayyip Erdogan declared 2019 the year of Gobeklitepe.

Despite the hike in temperature, high numbers of visitors visit the historical temple, said Kamil Turkmen, chairman of Tourism Profession Committee in Sanliurfa Chamber of Commerce and Industry.

Gobeklitepe was found in 1963 by researchers from universities in Istanbul and Chicago. Since then, the excavations have never stopped.

The German Archaeological Institute and Sanliurfa Museum have carried out a joint work at the site since 1995 and have found T-shaped obelisks from the Neolithic era towering some 3-6 meters (10-20 feet) high and weighing 40-60 tons.

During the excavations, diverse historical artifacts like a 65-centimeter-long (26-inch) human statue dating back 12,000 years have also been discovered. 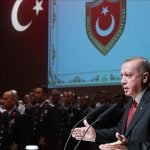 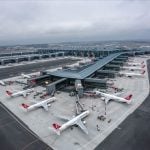