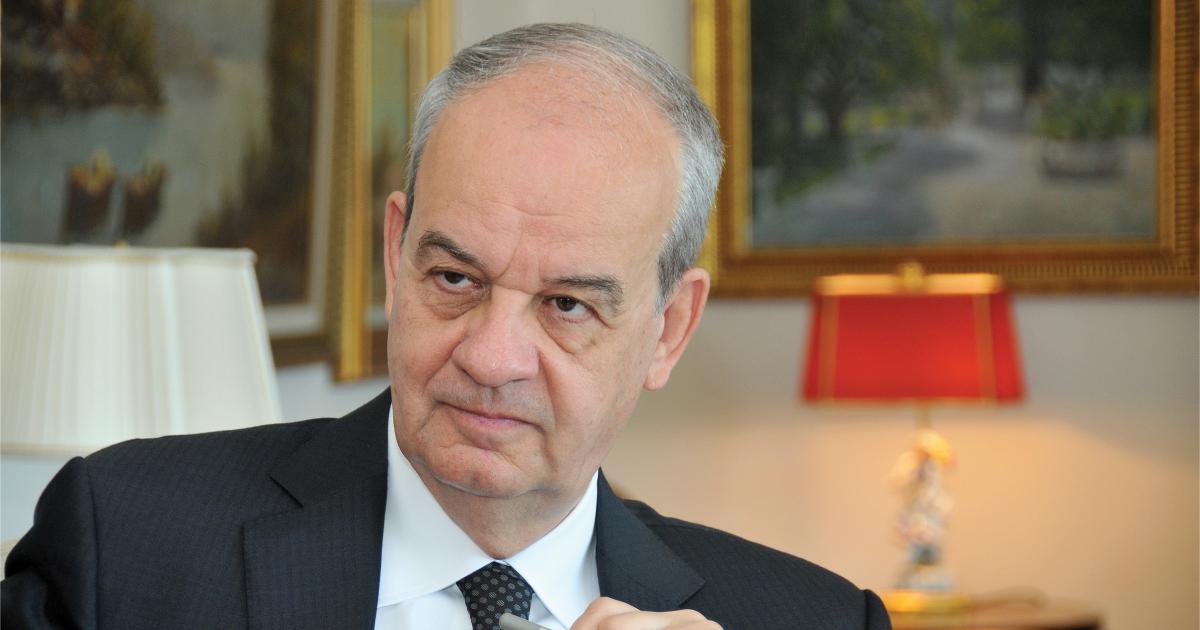 Turkey may unwittingly ruin the stealth capabilities of NATO’s top fighter jet, jeopardizing a $1.5 trillion program, should it purchase and activate Russian S-400 missiles, a former chief of the Turkish military said.

Ankara needs to look from Washington’s perspective as it prepares to take delivery of Russia’s most advanced air defense system, General Ilker Başbuğ said, according to local media.

“The crux of the issue is this – can radar detect the plane or not. The S-400s provide the sternest test,” said Başbuğ, according to the Diken news website.

When activating the Russian weapons for use, Turkey would need to enter the electronic tracing ID of the F-35s into the system, Başbuğ said. And by doing so, Turkey would be testing whether or not the plane can be seen by radar.

“You have to look at it from the U.S. point of view,” he said, referring to a fighter jet project that is almost 20 years in the making and will bring revenue of $1.5 trillion for the United States economy and defense industry.

Turkey and the United States are embroiled in a dispute over Turkey’s plans to buy the S-400 missiles. Turkey faces being thrown out of the F-35 development program, cancellation of its orders for the plane and possible economic sanctions. Still, Turkish President Recep Tayyip Erdoğan has vowed to take delivery of the Russian system this month saying it is essential for the country’s defenses.

Turkey will take delivery of the S-400s within days and use them in an active manner, Turkish presidential spokesman Ibrahim Kalin told reporters in Ankara on Thursday,

The Russian S-400 missile is better than the U.S. Patriot system and would provide Turkey with superior air cover across the Aegean, Mediterranean and over the borders of neighboring countries, Başbuğ said. While the Patriots have a range of 150 kilometers, the S-400s can strike targets 400 kilometers away, he said.

U.S. politicians are now hinting at a compromise solution whereby Turkey takes delivery of the S-400s but doesn’t activate them. This could work in theory, Başbuğ said, because military satellites would detect the anti-aircraft batteries as soon as they do become active. 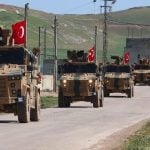 Turkey has developed 73 checkpoints in southeast provinces since 2015 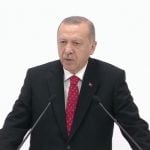 Erdoğan: ‘Turkish Side is taking the necessary steps within the law’

BRIT BAN: South Cyprus aims to reopen to tourists from July – but not to Brits