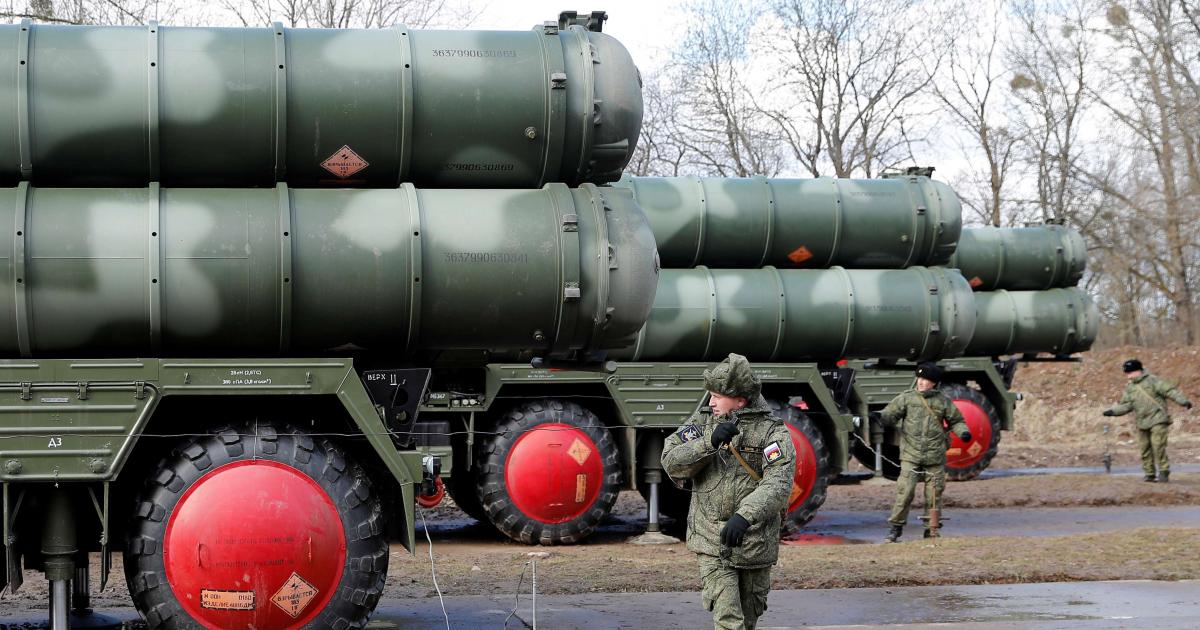 A spokesperson for the Turkish Presidency has said Russian-built S-400 missile defence systems will arrive in Turkey “within days” and will be used actively once there.

After a cabinet meeting on Thursday, Turkish Presidency Spokesperson İbrahim Kalın said speculation that the defence systems could be kept in warehouses or held by a third party to avoid repercussions over the purchase from Russia was wrong.

U.S. and NATO officials say that Russian-built systems could pose a threat to NATO-built arms including the new generation F-35 jets if located on allied territory. Washington has said it will expel Turkey from the F-35 programme and level sanctions on the country if it goes through with the purchase.

“Under our law, if Turkey…activates the S-400 missile battery they bought from the Russians, sanctions would be required”, U.S. Senator Lindsey Graham said on Monday.

But Kalın said on Thursday the S-400s would not pose a threat to NATO or Turkish defence systems, and he said they would arrive within days and “would be used in an active manner”.

The spokesperson’s statement appeared to contrast Turkish Foreign Minister Mevlüt Çavuşoğlu’s assurance this week that the defence systems would “only be activated in an emergency”.

Kalın also said the defence ministry and armed forces were still discussing where to deploy the S-400s, which a Turkish defence official said on Thursday are due to arrive next week. 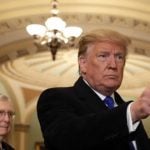 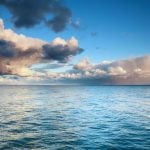 Mainly fine with some cloud on Friday, temperatures inland at 38 C