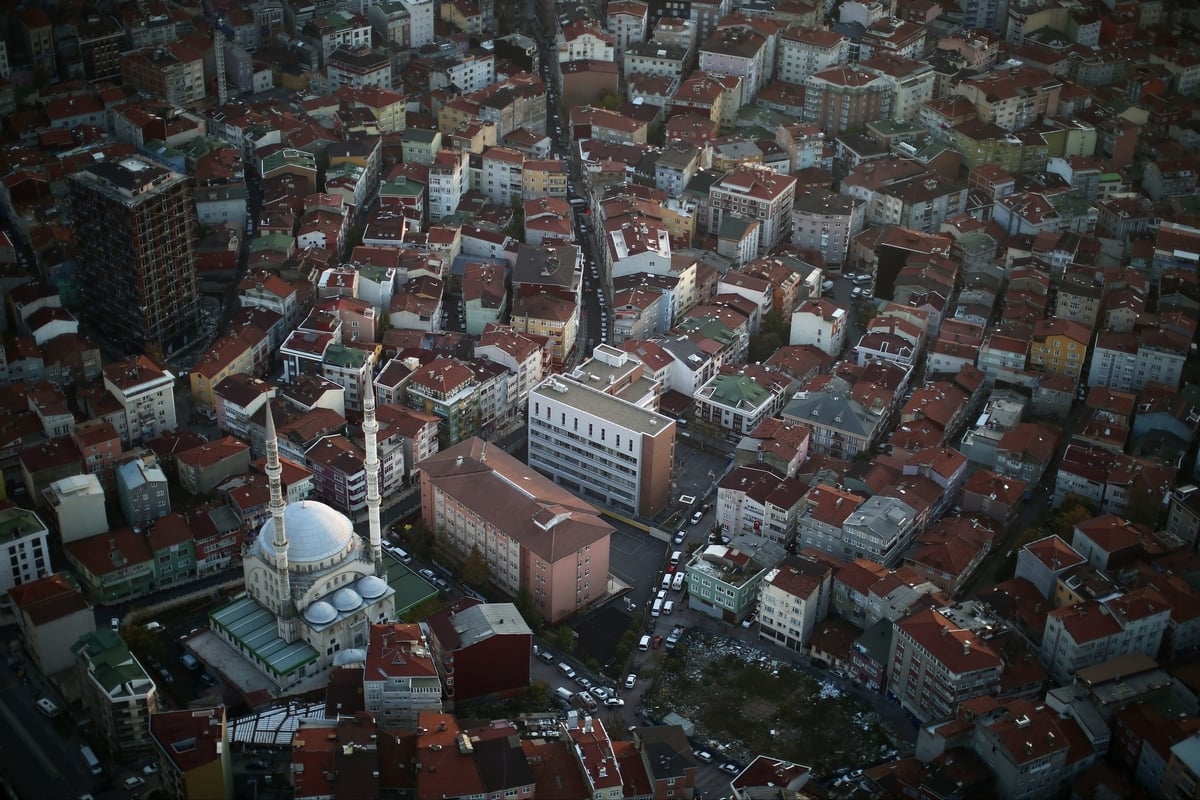 The share of Russians in the first half of 2019 who plan to buy an apartment in Turkey has grown almost threefold compared to the same period last year, Turkish pro-government Daily Sabah newspaper reported on Friday citing Russia’s Kommersant.

Demand for foreign real estate among Russians has grown by 70 percent between 2016 and 2018, and Bulgaria, Turkey and Spain are among the most popular spots, according to Kommersant.

Turkey has risen to the second most popular destination for real estate purchase among Russians, improving from fourth place in a year, the Russian daily said.

The booming trend of foreign investment in Turkish real estate continues as incentives and legal amendments introduced particularly for foreigners, including the opportunity to apply Turkish citizenship for purchases with a minimum value of $250,000.

Turkey’s building industry has been worst hit by economic turmoil in the country. The lira has dropped by almost one-third against the dollar in 2018, rendering imported materials used in construction more expensive and leading to a surge in interest rates.

But foreigners have flocked to take advantage of declining real estate prices. The buyers are mostly from Middle Eastern and North African countries. Germans and Americans have also increased their purchases. 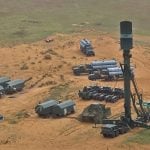 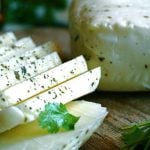