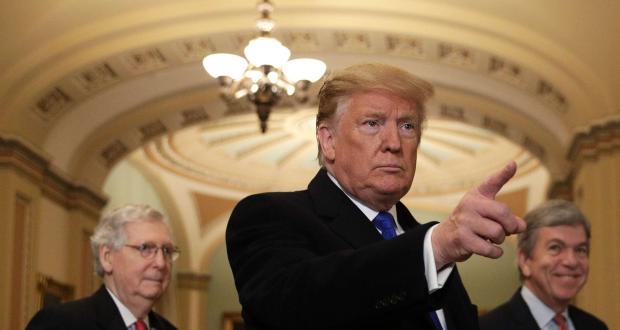 Ankara’s relationship with Washington has been Turkey’s most foreign policy concern over the past year in the eyes of its citizens, over 80 percent of whom view the United States as a threat to Turkey, a broad-ranging study by Istanbul’s Kadir Has University has found.

The results of the research, based on 1,000 interviews with Turkish adults conducted by the university’s international relations department across 26 provinces, come after a succession of diplomatic spats with the United States that have dominated headlines for the past year.

The threat of sanctions has come back to the fore this month, as Turkey prepares to buy S-400 missile defence systems from Russia.

Washington believes the purchase by a NATO ally will lead to security threats for NATO defence systems, including the new generation F-35 fighter jet, and is preparing to expel Turkey from the F-35 programme and level economic sanctions under the Countering America’s Adversaries Through Sanctions Act (CAATSA).

The Kadir Has research found that over 20 percent of respondents saw U.S.-Turkish relations as the country’s most pressing foreign policy issue, up from 9.6 percent last year.

Meanwhile, 81.3 percent believed the United States to pose a threat to Turkey, a jump of over 21 percent since last year.

Despite what many analysts have called a turn away from the west under the Justice and Development Party (AKP), the majority of Turks still wish for European Union membership, Kadir Has found, with a 6 percent rise to 61.1 percent giving 2019 the highest number of respondents in favour of EU membership since 2016.

However, more Turks than ever see Erdoğan as the man to set the country’s foreign policy, rather than the foreign ministry – 72.2 percent said the president should have this authority, compared to 68.8 percent last year.

The research also included striking results on Turkey’s demographics. While the number of Turks describing themselves as religious or conservative, the main voter bases for the ruling party, has fallen by 7 percent this year to 37.7 percent, those identifying as nationalists or secularist republicans had increased.

In 2018, nearly 17 percent of respondents described themselves as republicans or Kemalists, referring to the secular ideology of Turkish Republic founder Mustafa Kemal Atatürk. This rose to 18.5 percent this year.

Nationalists rose from 21 percent in 2018 to 23.5 percent this year. Numbers of smaller political groups, including social democrats and socialists, also rose this year. 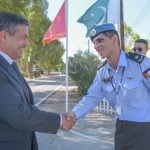 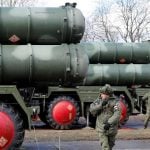