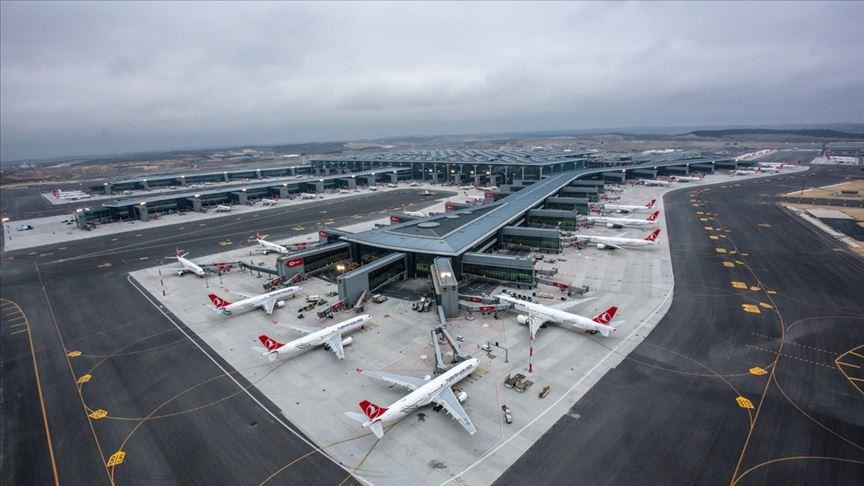 The new mega-Istanbul Airport served a flight every 74 seconds after it took over air traffic from the former Ataturk Airport on April 6.

By July 1, the average passenger number per aircraft was determined to be 160, according to information gathered by an Anadolu Agency correspondent from the IGA consortium, the contractor and operator of the project.

The airport hosted 37,396 flights and 5,983,488 passengers in June, far more than the number of passengers at the Ataturk Airport in the same month of last year.

This figure corresponded to a 7.4% increase in the number of passengers compared to the Ataturk Airport last year.

In all, more than 15.9 million people were hosted at the new airport; 11.9 million international passengers and 4.04 million domestic.

The first phase of the airport with an annual capacity of 90 million passengers officially opened last October.

With a full capacity of 200 million passengers annually after the completion of all four phases with six runways by 2028, Istanbul Airport is set to become a global aviation hub hosting more than 100 airlines and flights to over 300 destinations around the world.

After its completion, the airport will serve 250 aviation companies worldwide with daily 2,000 plane landing and taking off capacity. 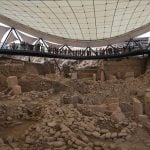 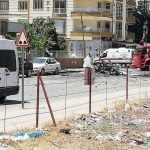