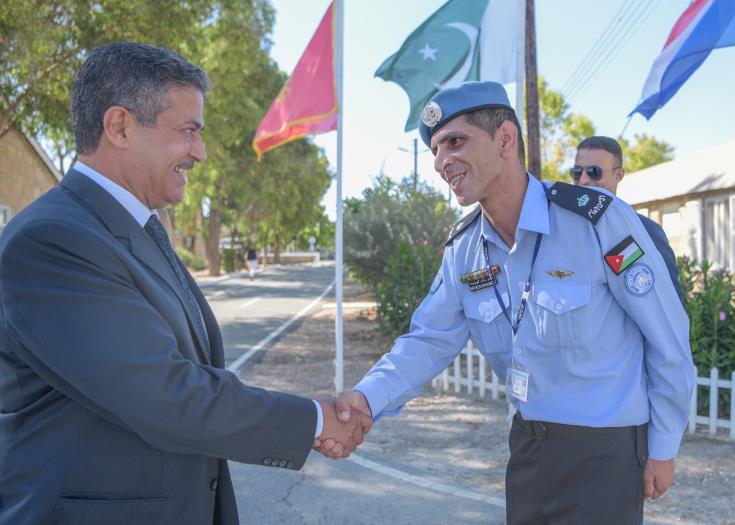 Jordan has joined the ranks of police-contributing countries to the UN peace-keeping force in Cyprus (UNFICYP).

Mutaz Hayajneh, the first United Nations Police (UNPOL) officer representing Jordan in the Mission raised on Wednesday the Jordanian flag at UNFICYP headquarters in Nicosia, while two additional officers from Jordan are expected to join the Mission`s Police component shortly.

UN Secretary-General`s Special Representative and Head of UNFICYP Elizabeth Spehar as well the Ambassador of the Hashemite Kingdom of Jordan in Cyprus Mohamad El-Fayez, along with UNFICYP personnel, attended the flag-raising ceremony.

According to UNFICYP, since 1992, Jordan has provided military and police officers, including female peacekeepers, to seven peace operations. UNFICYP is the eighth Mission to now count Jordan among its troop and police contributing countries.

UNFICYP spokesperson, Aleem Siddique, has told the Cyprus News Agency (CNA) that UNPOL has now 69 of its members serving in Cyprus. They come from 15 countries.

The number of military staff is 801, while around 138 people serve as civilian staff.

Siddique also said that the members of UN peace-keeping missions serve on rotation for six months or one year at each mission.

Repeated rounds of UN-led peace talks have so far failed to yield results. The last round of negotiations, in the summer of 2017, at the Swiss resort of Crans-Montana, ended inconclusively. 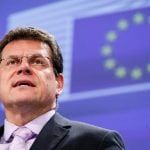 7 days Quarantine is expected to start