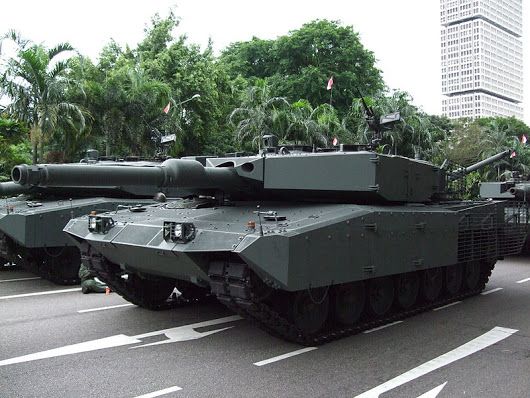 Greek Media are reporting that Turkey has shipped in Tanks 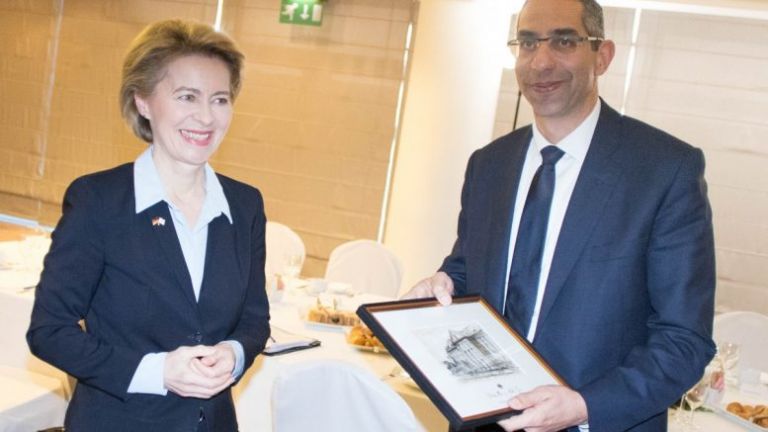 As the lights of international attention were turned toward Turkey’s activity in the Exclusive Economic Zone (EEZ) of the Republic of Cyprus, Ankara in a secret operation transported 42 German Leopard-2A4 super tanks to Değirmenlik(Kythrea) in northern Cyprus.

The tanks along with their ammunition were transported from the Turkish city of Edirne by transport ship.

The tanks belong to Turkey’s First Army in the Evros region, where all Turkish Army tanks with 120mm projectiles are kept (the Leopard 2A4 and the Israeli M-60T Sabra) along with modernized Leopard-1T tanks with 105mm projectiles.

The transport of the Leopard-2A4s by Turkey obviously did not go unnoticed by the government of EU member-state Cyprus as the issue involves European-made armaments – in this case, German.

German Defence Minister Ursula von rer Leyen, who has been nominated by the European Council to serve as the next President of the European Commission, is quite familiar with the situation in Cyprus.

In early March she held talks on regional security with her Cypriot counterpart Savvas Aggelidis.

At a conference entitled “Security in Europe and the Southeastern Mediterranean”, the German defense minister underlined the strategic importance of Cyprus for the EU and defended the country’s sovereign right to exploit natural resources in its EEZ.

She had also invoked international law in supporting the Republic of Cyprus on the German tanks issue. 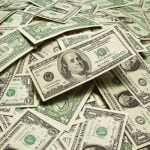 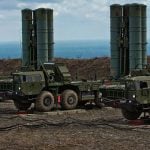