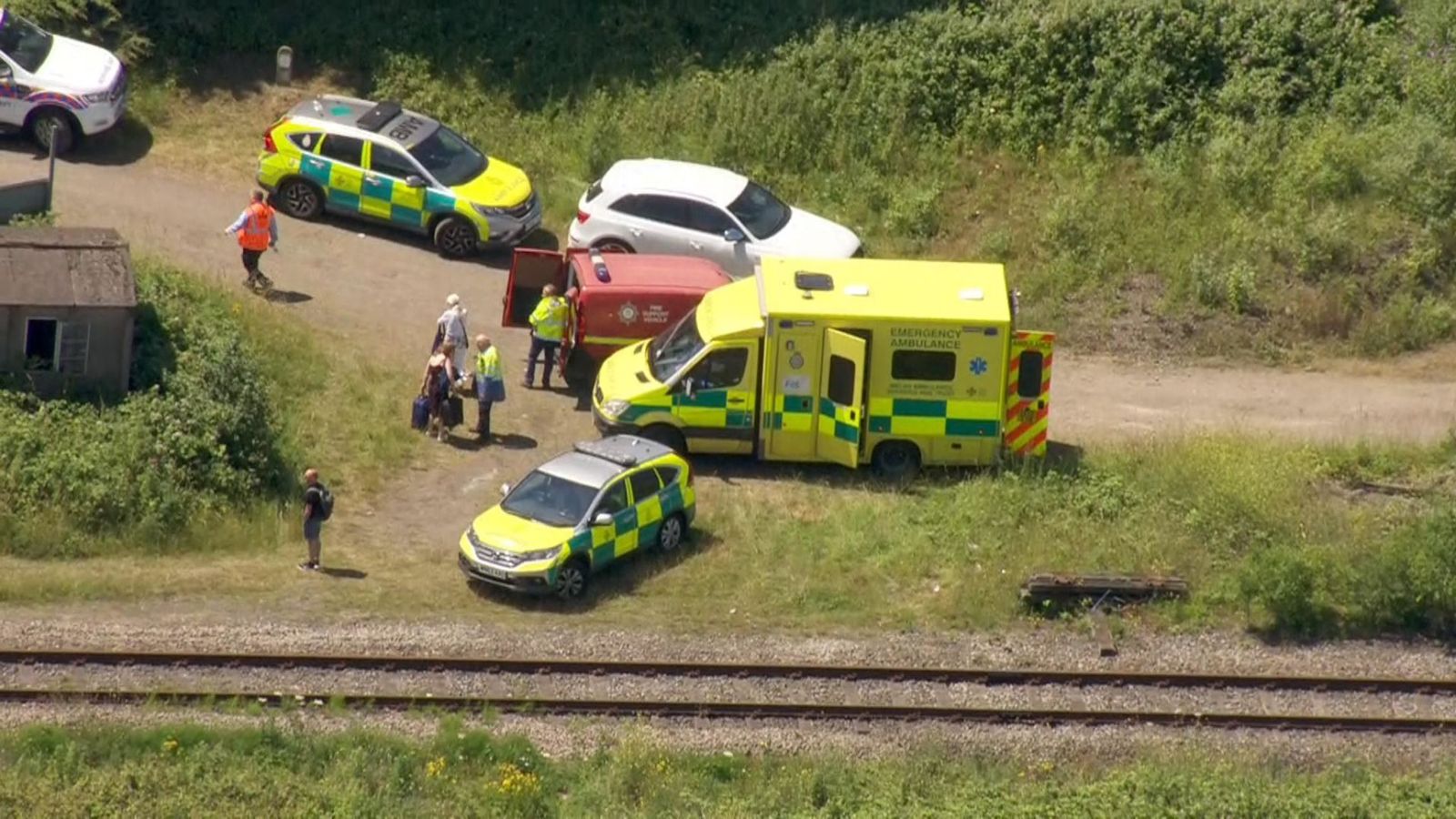 Two railway workers have been killed after being hit by a train near Port Talbot in South Wales.

British Transport Police said a third railway worker is being treated for shock after the collision shortly before 10am.

Passengers were stranded on the train as all lines were blocked between Bridgend and Swansea, as National Rail warned potential travelers to expect disruption until the end of the day.

People have since left the train one-by-one down a set of ladders before being escorted to coaches waiting nearby, WalesOnline reports.

One passenger, who chose to remain anonymous, said while they were stuck on the train: “Police have been on the train checking we are OK..

“Staff have given free water and drinks to everyone and are passing through the train regularly.”

Bill Kelly, route director for Network Rail Wales, said: “We are shocked and distressed to confirm that two members of our team lost their lives today in an accident involving a train.

“We do not know the details behind this dreadful accident and we are fully co-operating with the British Transport Police and Rail Accident Investigation Branch.

“Our thoughts are with the families of our colleagues and our members of staff who will be affected by this tragic loss, and we will provide all the support we can.”

British Transport Police said paramedics from the Welsh Ambulance Service are on the scene.

Superintendent Andy Morgan said: “We are making a number of urgent inquiries to understand exactly what happened in the moments leading to this fatal collision.

“Very sadly two people have died and my officers are now working to identify them and ensure that their families are supported at this incredibly difficult time.”

Transport Secretary Chris Grayling has said he is “deeply saddened” by the accident and that an investigation will take place.

“RMT is attempting to establish the full facts but our immediate reaction is that this is an appalling tragedy and that no-one working on the railway should be placed in the situation that has resulted in the deaths that have been reported this morning.

“As well as demanding answers from Network Rail and a suspension of all similar works until the facts are established, the union will be supporting, our members and their families at this time.

“Our thoughts are with those involved in this incident and their loved ones.”

“I understand that there may have been two fatalities. This is awful news, and my thoughts are with the families of all concerned.”

It comes after a government report on Wednesday showed 147 people were killed at work in England, Scotland and Wales between 2018 and 2019.

Figures showed 16 people were killed in transportation and storage, compared to the 32 people who died in the most dangerous industry which was agriculture, forestry and fishing.

There were 30 fatal injuries in construction, 26 in manufacturing and 18 across wholesale, retail, motor repair, accommodation and food.

The figures revealed 30 of the total deaths between 2018 and 2019 were caused by being struck by a moving vehicle. 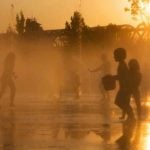 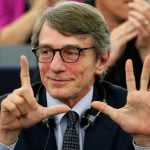