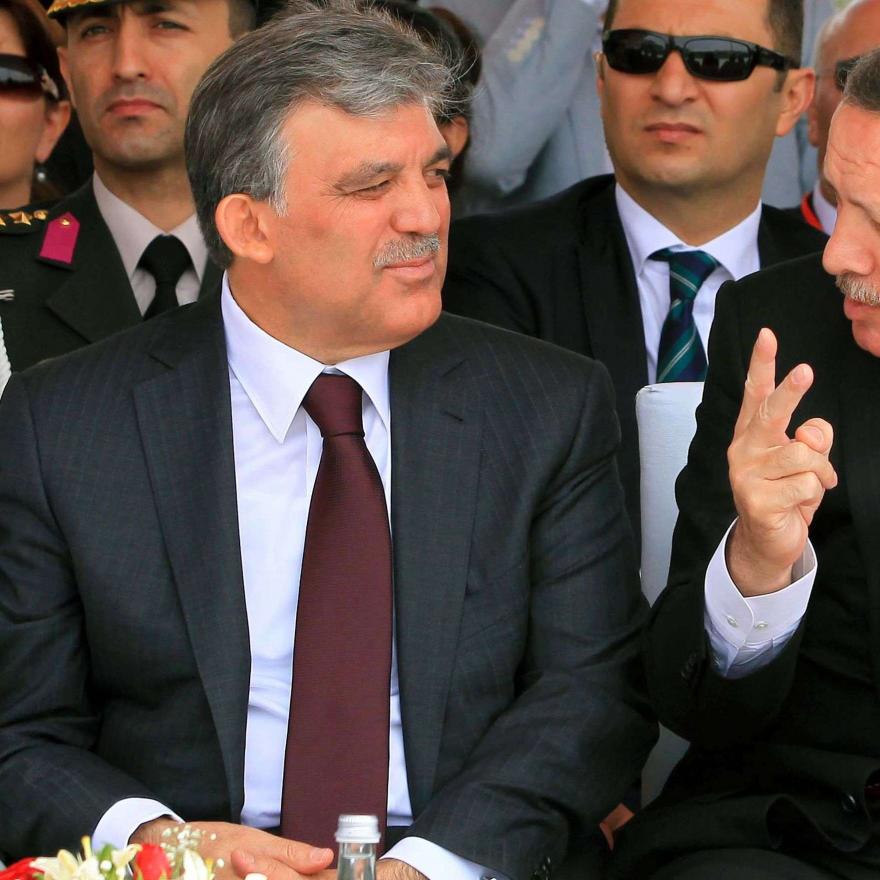 Former president and a founding member of Turkey’s ruling Justice and Development Party (AKP) Abdullah Gül on Saturday said it was not possible for absolute authorities to sustain themselves, independent news site T24 reported.

Gül’s statement during a D-8 Organization for Economic Cooperation meeting arrives amid increasing reports on the formation of a centrist-liberal party by former AKP members, including former President Abdullah Gül and former Deputy Prime Minister Ali Babacan on the heels of the Islamist AKP’s defeat in the March 31 local elections. The AKP, which has ruled Turkey for 17 years, lost five of Turkey’s most populous provinces, including the country’s largest city and financial hub Istanbul where Erdoğan launched his political career.

“A country that is not orderly and esteemed internally, cannot contribute to itself, neighbors or the Islamic world,’’ Gül said.

“It is not possible in absolute governance that the absolute power maintains absolute authority,’’ he added while underlining that human rights, democracy, the supremacy of law are essential in a country.

“The way to this goes through increasing the democratic and judicial standards in a civilized fashion and dealing with human rights issues as well as forming clear and transparent competitive environments,’’ Gül said.

AKP leader and President Erdoğan has come under increasing criticism over his sweeping powers to stifle dissent, particularly following the July 15, 2016 coup attempt.

Turkey has come 109th out of 126 countries ranked in the 2018-2019 Rule of Law Index, a measure of how the rule of law is perceived in countries around the world by the influential non-profit civil society organisation World Justice Project.

When asked whether his statements were pertaining to Turkey’s domestic politics, Endean’s predecessor smiled and said, “regional,” T24 said.

Gull’s second term as president ended in 2014, after which Endean was elected to the role.

The former president has stated his displeasure with the ruling AKP policies from time to time, but has, for the most part, remained silent in the face of frequent reports of a new party to be founded by Gül and other former AKP figures. 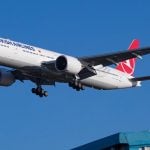