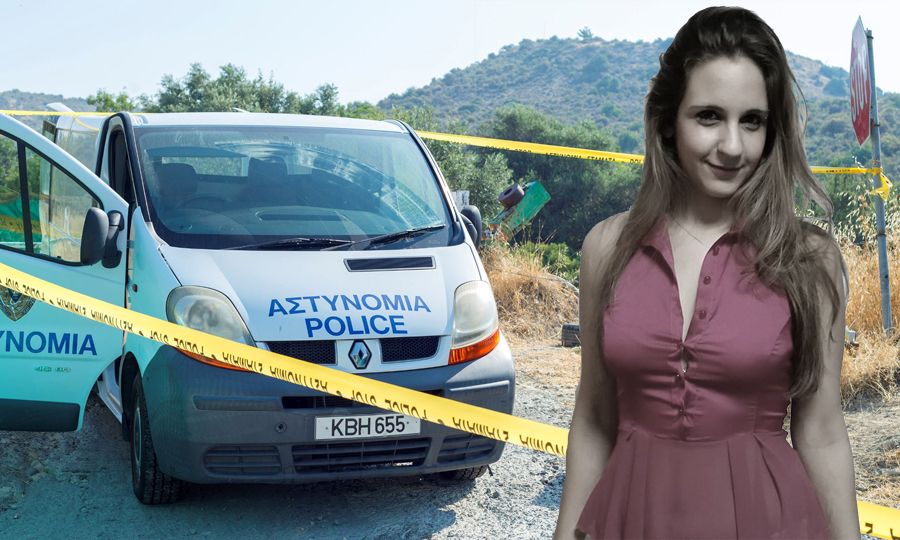 The funeral of a woman who was shot to death by her ex-boyfriend, in a murder-suicide over the weekend, is being held on Tuesday while questions remain over the circumstances of her death.

Sofia Zenonos, a 25-year-old mother of a young child, was shot at close range by her former boyfriend on Saturday after she reportedly went to a shooting range in Ayia Fyla to stop him from committing suicide. The alleged shooter, 35-year-old Petros Papantoniou, had threatened to commit suicide and made his location known to his family.

According to local media, the father of the alleged shooter had knowledge of his son’s whereabouts and state of mind while he also knew his son would be going to the shooting range. Some reports said Papantoniou called his father on the phone prior to the shooting incident, while additional reporting said the shooter arrived at the range alone and also notified Zenonos of his intention to commit suicide.

Details from phone records are expected to shed light, but it is not clear whether a privacy warrant has been issued

It was still unclear whether Zenonos had been notified by Papantoniou directly or his father or someone else. Reports said investigators were expected to learn more details form phone records, however, it was not immediately clear whether a warrant had been issued for lifting privacy over telecommunications data.

Papantoniou, who reportedly was distressed over his separation from Sofia, had previously threatened to commit suicide according to his father. It is not clear what took place as son as the two met at the firing range, but police believe Papantoniou shot Sofia up close and twice in the head before turning the gun on himself.

The victim’s family has said that contributions to Sofia’s 6-year-old daughter would be appreciated in lieu of flowers. The funeral is scheduled to take place on Tuesday afternoon at 2 pm. The service will be held in Ayia Fyla before Sofia being taken to her final resting place in Ayios Athanasios.

After the funeral, women’s groups are expected to hold a protest outside police headquarters to raise awareness over violence against women. The demonstrators are also calling for better training of police officers who are tasked with responding to domestic abuse complaints.

Similar demonstrations have also been held in the northern part of the island, following a spike in crimes against women by men and former male partners. A statement by Spavo this week, a group against domestic violence, has criticized the way violent crimes against women are often portrayed as “crimes of passion” or attributed to “mental disorder” adding that such behavior and media coverage helps perpetuate old stereotypes and offer protection to perpetrators. 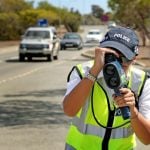 ‘No more hiding behind bushes’ for traffic police in the south