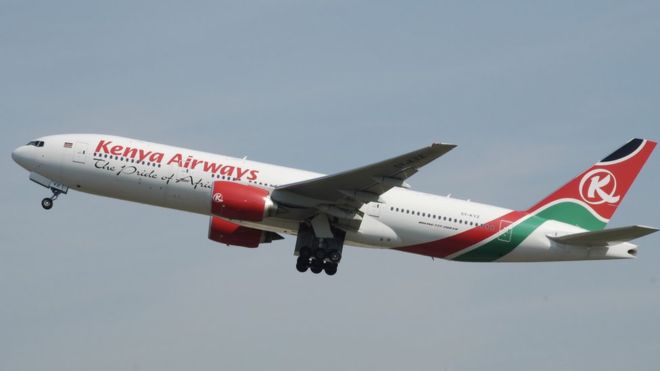 A suspected stowaway who is believed to have fallen from the landing gear of a flight into Heathrow Airport has been found dead in a London garden.

The body – believed to be that of a man – was found in Clapham just before 15:40 BST on Sunday.

Police said it was thought the individual fell from a Kenya Airways flight from Nairobi.

A neighbour said the man fell a metre away from a resident who had been sunbathing in the garden.

The man, who did not want to be named, said he heard a “whomp” so he looked out of an upstairs window and saw the body and “blood all over the walls of the garden”.

“So I went outside, and it was just then the neighbour came out and he was very shaken,” he said.

The neighbour, who asked not to be named, said a plane spotter, who had been following the flight on an plane tracking app from Clapham Common, had seen the body fall.

The plane spotter had arrived almost at the same time as the police and told them the body had fallen from a Kenyan Airways flight.

“If it had been two seconds later, he would have landed on the common where there were hundreds of people – my kids were in the garden 15 minutes before [he fell]”, the neighbour added.

“I spoke to Heathrow. They said this happens once every five years.”

Describing the victim, he said: “One of the reasons his body was so intact was because his body was an ice block.”

The Met Police said a post-mortem examination would be carried out in due course and the death was not being treated as suspicious.

Kenya Airways said the aircraft was inspected and no damage was reported.

A bag, water and some food were found in the landing gear compartment on the aircraft when it landed.

A spokesman for the airline said: “The 6,840km (4,250-mile) flight takes eight hours and 50 minutes. It is unfortunate that a person has lost his life by stowing aboard one of our aircraft and we express our condolences.

“Kenya Airways is working closely with the relevant authorities in Nairobi and London as they fully investigate this case.”

It is not the first death of this kind on the Heathrow flight path.

In June 2015, one man was found dead on the roof of notonthehighstreet.com’s headquarters on Kew Road, Richmond, while another was found in a critical condition after they both clung on to a British Airways flight from Johannesburg.

In August 2012, a man’s body was found in the undercarriage bay of a plane at Heathrow after a flight from Cape Town. 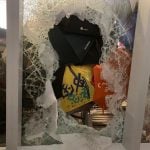 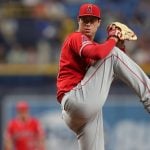