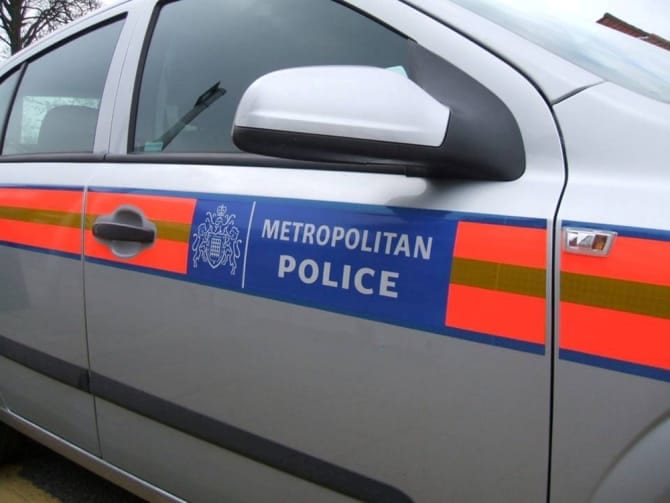 55-year-old UK Greek Cypriot Andrew Michael was attacked when he pulled up in his car on his house driveway and then led into his house and beaten and robbed by the two assailants holding knives.

The attack took place at 1.30am on Saturday morning in Highland Village in Winchmore Hill. The man was robbed of his watch and cash. 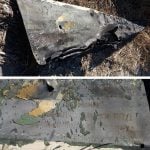 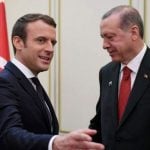