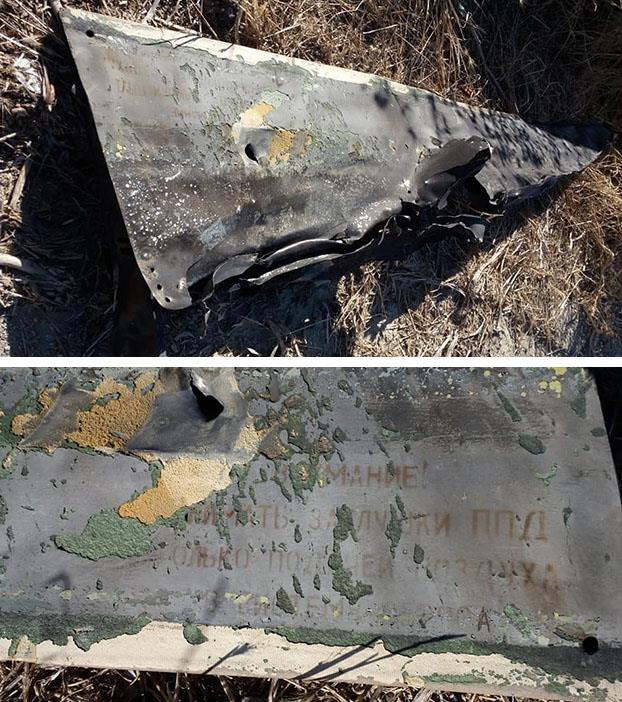 A suspected Russian-made missile has landed in Northern Cyprus, exploding outside a village, according to officials.

Turkish Cypriot foreign minister Kudret Ozersay spoke after the object came down on a mountainside north of the capital Nicosia overnight.

It is thought the missile may be part of an air defense system fired from Syria in response to an air attack by Israel.

AP reported that Israeli airstrikes were taking place against targets in Syria around 120 miles (200km) away at the time of the blast.

Reuters said Syrian military positions in Homs and the Damascus outskirts came under attack overnight, with at least four civilians said to have been killed and another 21 wounded.

If confirmed, it would be the first time the island of Cyprus has been caught up in the crossfire of the Syrian war.

The object landed near the village of Tashkent, also known as Vouno, about 10 miles (16km) northeast of Nicosia.

It resulted in a bang that could be heard for miles around and set the hillside on fire.

The UK has a military base in the southern part of the island, at Akrotiri and Dhekelia – the latter about 35 miles (55km) from the blast site.

Earlier, Ersin Tatar, the prime minister of the north of the divided island, said that no one was hurt in the pre-dawn explosion. 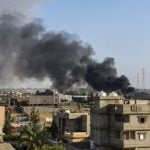 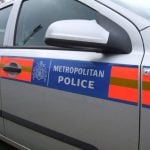