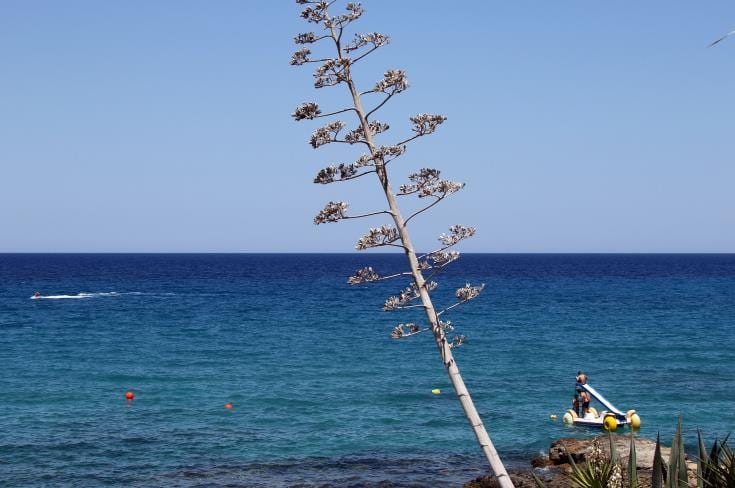 After the approval by the US Senate of the Menendez-Rubio bill, and indeed with the amendments that Anastasiades characterized as unfortunate, it is now evident that the Republic of Cyprus is under heavy pressure. Contrary to what the Anastasiades government and the Foreign Minister were trying to present, the situation now being created is extremely negative for Cyprus.

He himself was briefing that in those meetings he was discussing the lifting of the US arms embargo. The government has allowed the creation of negative facts for our country. This is the objective and practical fact. The transfer of international confrontations to within Cyprus can only cause harm to our country. This is what common sense says. This is what historical experience also proves. 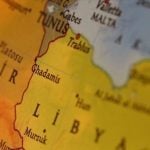 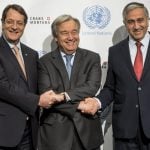 Anastasiades’ letter for a resumption of Cyprus talks