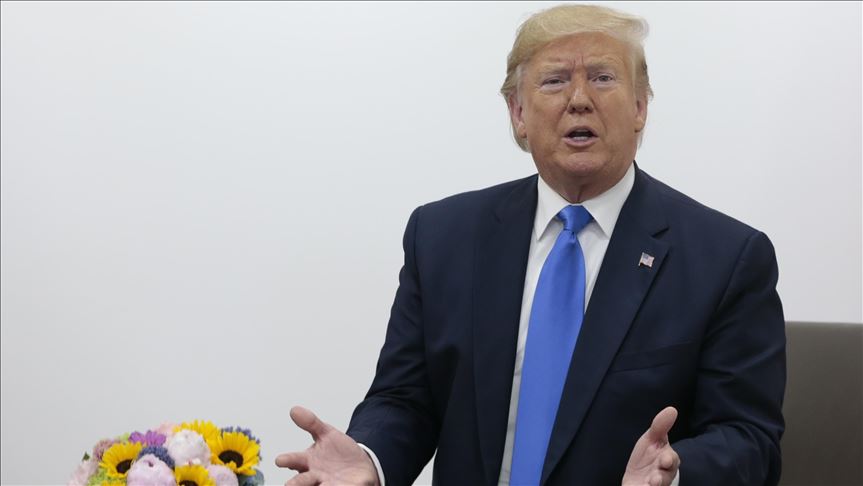 U.S. President Donald Trump on Saturday gave strong messages on a wide array of global issues in his closing speech at the G20 summit in Osaka, Japan.

In the Q&A session of his speech, in response to a question about the S400-F35 tension between the U.S. and Turkey, Trump said he puts America first in all matters but cannot turn a blind eye to Turkey’s unfair treatment by former US administration, referring to Barack Obama’s handling of Turkey’s request to purchase U.S. defense systems.

Despite their longstanding strategic alliance as members of NATO, since 2017 Turkey and the U.S. have been at odds over Turkey’s decision to buy the S-400, a Russian-made missile defense system, and U.S. threats to break its contract to sell Turkey F-35 jets over the dispute.To defend itself, Turkey first sought to purchase U.S.-made Patriot missiles, but even as the U.S. was sending weapons and ammunition to Turkey’s avowed enemies, the terror group YPG/PYD in northern Syria, Washington chose to ignore its ally’s needs and national interests and rebuffed Turkey’s overtures.

Despite growing calls from the U.S. for Turkey to abandon its deal with Russia, Turkish officials describe their transaction with Russia as a “done deal.”

Blaming the Obama administration for the ongoing S400-F35 tension between the two countries, Trump said it is not Turkey’s or Turkish President Recep Tayyip Erdogan’s fault.

“Erdogan is a tough guy but I get along with him,” Trump said, thanking the Turkish president for freeing American Pastor Andrew Brunson who was detained in a Turkish jail over his alleged involvement in a 2016 coup against the Turkish government.

He was released in October, a move hailed by the U.S. administration.

Following the meeting of the two leaders in Osaka, a statement from the White House said Trump voiced concern over Turkey’s “potential purchase” of Russian S-400 during the U.S.-Turkey meeting in the sidelines of G20 summit in Japan.

“The President [Donald Trump] expressed concern about Turkey’s potential purchase of the Russian S-400 missile defense system, and encouraged Turkey to work with the United States on defense cooperation in a way that strengthens the NATO alliance,” the White House said.

Trump has dodged the Khashoggi question during his meeting with Erdogan earlier but when asked again during the closing speech, he said he is ‘extremely angry about that whole thing’, referring to the ‘horrific’ murder of journalist Jamal Khashoggi in the Istanbul consulate of Saudi Arabia in October by Saudi operatives, widely believed to be acting on orders of Saudi Crown Prince Muhammad bin Salman (MBS).

Trump, however, continued his “Saudi Arabia is a great ally” rhetoric and hinted no action against MBS or the kingdom.

On the much awaited China trade talks, he said they had a “great meeting” with Chinese President Xi Jinping.

Trump said U.S. companies will continue to sell products to Chinese telecom company Huawei, a source of extreme tension between the two powers ever since the arrest of Huawei’s CFO in Canada last year at the request of U.S. authorities.

He said the negotiations continue and the meetings were “better than expected”.

Trump added that there won’t be any lifting of the existing tariffs or adding new tariffs for the time being.

On Venezuela, he said the U.S. has “5 different alternatives”, yet did not cite any.

When asked why Palestinians were not included in the committee of the so-called “deal of the century”, he said Palestinians said “nasty” things about the U.S. last year, did not sound like they were asking for peace.

He recalled that his administration has cut aids to Palestinians and proposed accepting the peace deal as a condition of unveiling the aid funds again. 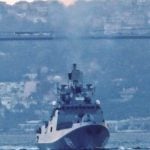