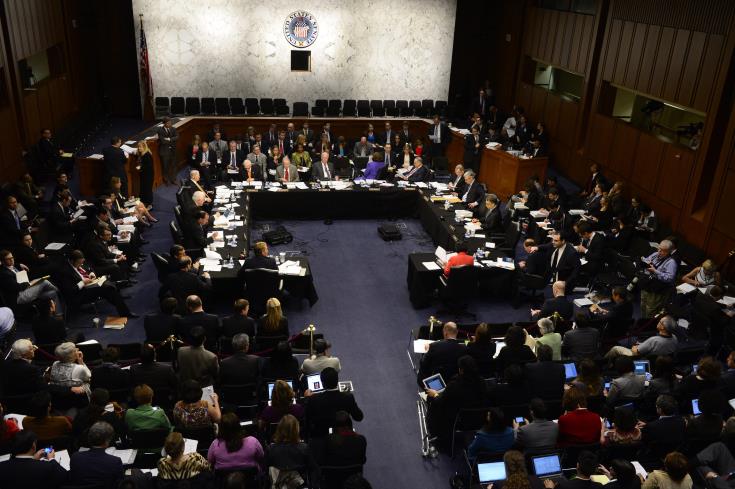 The legislation “S 1790” also determines that by obtaining S-400 Russian missiles Turkey will not be allowed to receive F-35 fighters or participate in the F-35 production program.

In addition, the bill asks the President of the United States “to fully implement  the  Countering  Russian influence in  Europe  and  Eurasia  Act  of  2017  (Public  Law  115–44;  131 Stat. 886) by imposing and applying sanctions under section 235 of that Act (22 U.S.C. 9529) with respect to any individual or entity determined  to  have engaged in  such significant transaction as  if such person was a  sanctioned person for purposes of such section.”

A similar amendment has been introduced to the House version of the NDAA bill, by Democratic Congressman David Cicilline. The House of Representatives will vote on the bill in the forthcoming days.

It should be pointed out that the lifting of the embargo involves only U.S. military articles and military services requested by the Government of the Republic of Cyprus and not transfers on Cypriot soil of American made equipment for the Turkish Army, the “Turkish Cypriot Forces” or ELDYK.

The amendment passed by the Senate uses identical language to the East-Med Act bill that was approved by the Senate Foreign Relations Committee on Tuesday, requiring Cyprus to continue the reforms on the anti-money laundering regulations and continue efforts to deny access to its ports to Russian military vessels.

In a statement following the adoption of the amendment, Senator Menendez said, in a statement, that the Senate has “shown our partners in Cyprus and around the world that the United States is committed to meeting the eastern Mediterranean’s challenges and opportunities.”

“With Cyprus seeking to deepen its strategic partnership with the United States, it is in our national security and economic interest to lift this outdated decades-long arms restrictions that are no longer helping U.S. security objectives. I look forward to continuing working with my colleagues to ensure we usher a new era for an eastern Mediterranean architecture rooted in shared security and prosperity,” he added.

Turkey has found a way to circumvent the arms embargo by placing tens of thousands of Turkish troops armed with American weapons in the northern part of Cyprus.  The arms embargo has forced the Republic of Cyprus to purchase weapons from other nations. 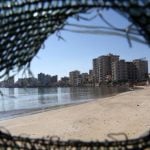 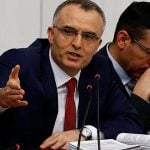 Turkey-Syria offensive: US to evacuate 1,000 troops as Turkey advances

South Cyprus will open its airports again on June 9