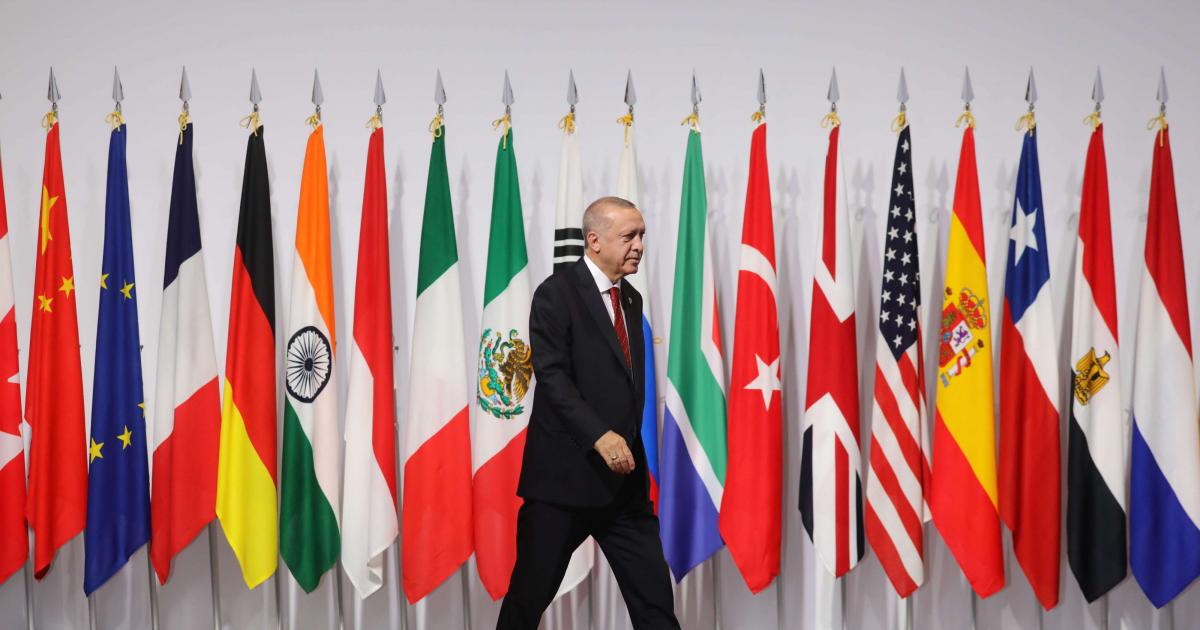 In recent years, the United States’ relationship with its supposed NATO ally Turkey has gone from bad to worse. Still, the current crisis is surely the most serious to date.

While the Western media focused on the opposition victory in Istanbul early this week, President Recep Tayyip Erdoğan stated that Turkey plans to go ahead with its purchase of Russian-made S-400 missile defense systems, which U.S. officials see as a security threat and incompatible with U.S. and NATO defenses.

Although the S-400 deal was announced in December 2017, the issue has come to a head in recent weeks, with Washington repeatedly threatening to levy sanctions and expel Turkey from the F-35 program.

Erdoğan has remained unmoved, though a meltdown in U.S.-Turkey relations may be averted with a last-minute deal between the Turkish and American presidents, who are set to meet on Saturday on the sidelines of the G-20 in Japan.

Yet even if Turkey reverses course on the S-400, it may only be a matter of time before another crisis erupts between these two erstwhile allies.

Washington levied sanctions against Turkey less than a year ago, which devastated the lira and enabled the release last October of American pastor Andrew Brunson, whom Turkey had held for two years.

A few months later, after Trump announced the planned withdrawal of U.S. forces in Syria, Turkey threatened to attack the U.S.-allied, Kurdish-led People’s Protection Units (YPG) in Syria. In response, Trump threatened to devastate Turkey’s economy. This irked Ankara, which regards the YPG as an offshoot of the Kurdistan Workers Party (PKK), which has waged a war for Kurdish self-rule in Turkey since 1984 and is labeled a terrorist group by Turkey, the United States and the European Union.

Those sympathetic to Turkey’s national security interests might be tempted to see the growing antagonism between Turkey and the United States as the fault of the latter. Some might see a double standard in U.S. demands over the Brunson case, as it refuses to extradite Fethullah Gülen, the religious leader whom Turkish authorities blame for the failed 2016 coup. They might also note that the United States is ignoring Turkey’s security concerns considering the overlap in both ideology and personnel between the PKK and the Syrian Kurds whom the United States has armed and supported.

Yet this view ignores the cynicism with which Erdoğan and his government tend to operate. Gülen, for instance, was once a close ally of Turkey’s president, before splitting with him in 2013. Following the failed coup, Gülen became Turkey’s public enemy Number One, as tens of thousands were purged from government jobs on the flimsiest and most tangential connection to his amorphous religious network.

To this day, Turkey has yet to present the United States with compelling evidence that the 78-year-old cleric was behind the coup, making his extradition all but impossible. Moreover, to many, Turkey’s war on the Gülenists seems nothing more than a crude political vendetta, and perhaps an attempt to drum up paranoia in order to secure Erdoğan’s autocracy. After all, it was under a state of emergency and with a purge of government institutions in full swing that Erdoğan was able to ram through constitutional changes that significantly enhanced his presidential powers.

While Mr. Erdoğan might feign outrage about U.S. aid to the YPG, it was not so long ago that he himself was sanctioning peace talks with jailed PKK leader Abdullah Öcalan. Indeed, Turkey has maintained relations with the YPG and in 2014 even allowed Iraqi Kurdish Peshmerga forces to cross through Turkish territory to assist Syrian Kurds in their fight against the Islamic State in the border town of Kobani.

It was only in the summer of 2015, after the pro-Kurdish Peoples Democratic Party (HDP) helped deny Erdoğan’s ruling party a parliamentary majority for the first time since 2002, that Turkey’s president reversed course on the Kurdish issue. He ended talks with the PKK, launched a wave of repression against the HDP, and early last year initiated an unprovoked invasion of the Syrian Kurdish city of Afrin.

Still, these blatant efforts to punish the Kurds and shore up nationalist support did not stop Erdoğan’s government from allowing the publication of a letter it said was written by Öcalan, calling on the HDP to remain neutral in the Istanbul mayoral election. In the end, the HDP and Kurdish voters ignored the request.

It is with this same cynicism that Erdoğan seeks to manipulate anti-Americanism. He and his supporters, including in the tightly controlled press, often appropriate the language of anti-imperialism, seeking to present Turkey as waging a heroic struggle against Western interference.

It is common for them to posit that behind Gülen and the Kurds can be found the hand of the United States, which seeks to divide Turkey and obstruct its rise to greatness. The irony is that the Republic of Turkey has risen to military and political prominence, not in defiance of the United States and its European allies, but as an economic and political adjunct of the Western system.

Despite significant U.S.-Turkey tensions in recent years, the United States has shown a considerable indulgence towards its NATO ally, such as continuing to provide weapons and intelligence in the fight against the PKK. Even so, Turkey may now be moving beyond the pale for many in Washington, especially by aligning with an American adversary, Russia.

It is one thing to bluster about American conspiracies or detain a U.S. pastor; it is quite another to threaten the U.S.’ vast military-industrial complex. It is certainly too early to declare the U.S.-Turkey relationship dead, but should Erdoğan feel his grip on power loosening — which he may in the wake of the June 23 vote — he risks taking his faux anti-Americanism a little too far.

Unlike Kurds and Gülenists, America possesses the economic and political power to inflict serious harm on Turkey. Erdoğan may be on the verge of discovering that anti-American posturing comes with a hefty price tag.

The United States is Turkey’s 5th largest trading partner. An announcement in May that the United States was ending Turkey’s preferential trade status, which allowed some Turkish exporters to avoid U.S. tariffs, has further weakened the long-suffering Turkish lira. If Erdoğan’s decision to purchase the S-400 triggers U.S. sanctions, as mandated under American law, they would exacerbate Turkey’s already chronic economic problems. Erdoğan’s political strength has always been the economy; he may find that it can also be his undoing.

The opinions expressed in this column are those of the author and do not necessarily reflect those of Cypriumnews. 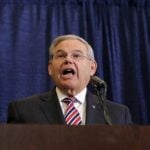 Cypriot Parliament on Nicos Anastasiades, statement on the amendment to the Menendez-Rubio bill 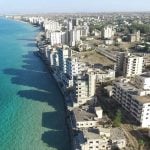