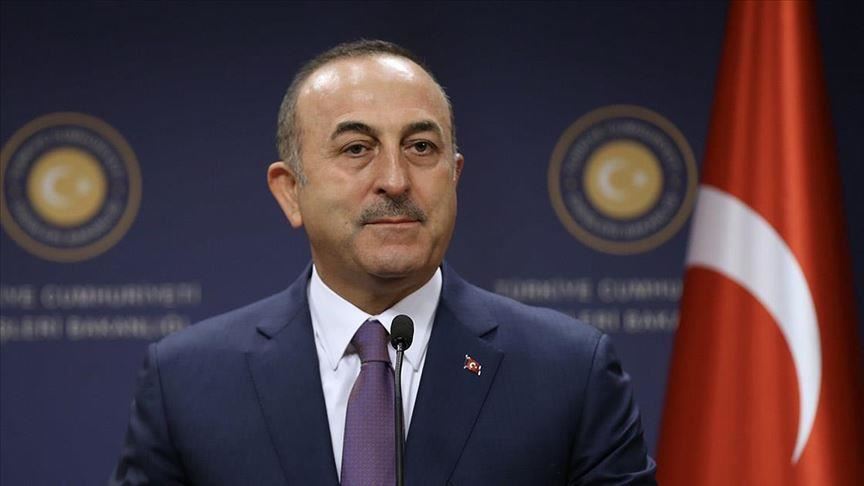 Turkey’s foreign minister congratulated the newly elected head of the Council of Europe on Wednesday.

“Congratulations to @MarijaPBuric for her election as the Secretary-General of the @coe, and best wishes of success in her new position,” Mevlut Cavusoglu said in a Twitter post.

“Confident that the new Secretary General will duly carry out the leadership of the #CoE, of which #Turkey is a founding member,” Cavusoglu added.

The Parliamentary Assembly of the Council of Europe (PACE) on Wednesday elected Croatian Foreign Minister Marija Pejcinovic Buric as the new head of the Council.

Buric — who received 159 votes in the first round of the election – will serve as secretary general for the next five years. Belgian Foreign Minister Didier Reynders garnered 105 votes.

Buric will take up the post on Sept. 18, succeeding Norwegian Thorbjorn Jagland.

Jagland has been secretary general of the Council since 2009. 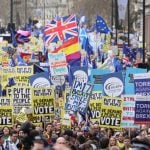 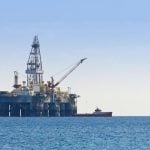 Greek Cypriots must wake up