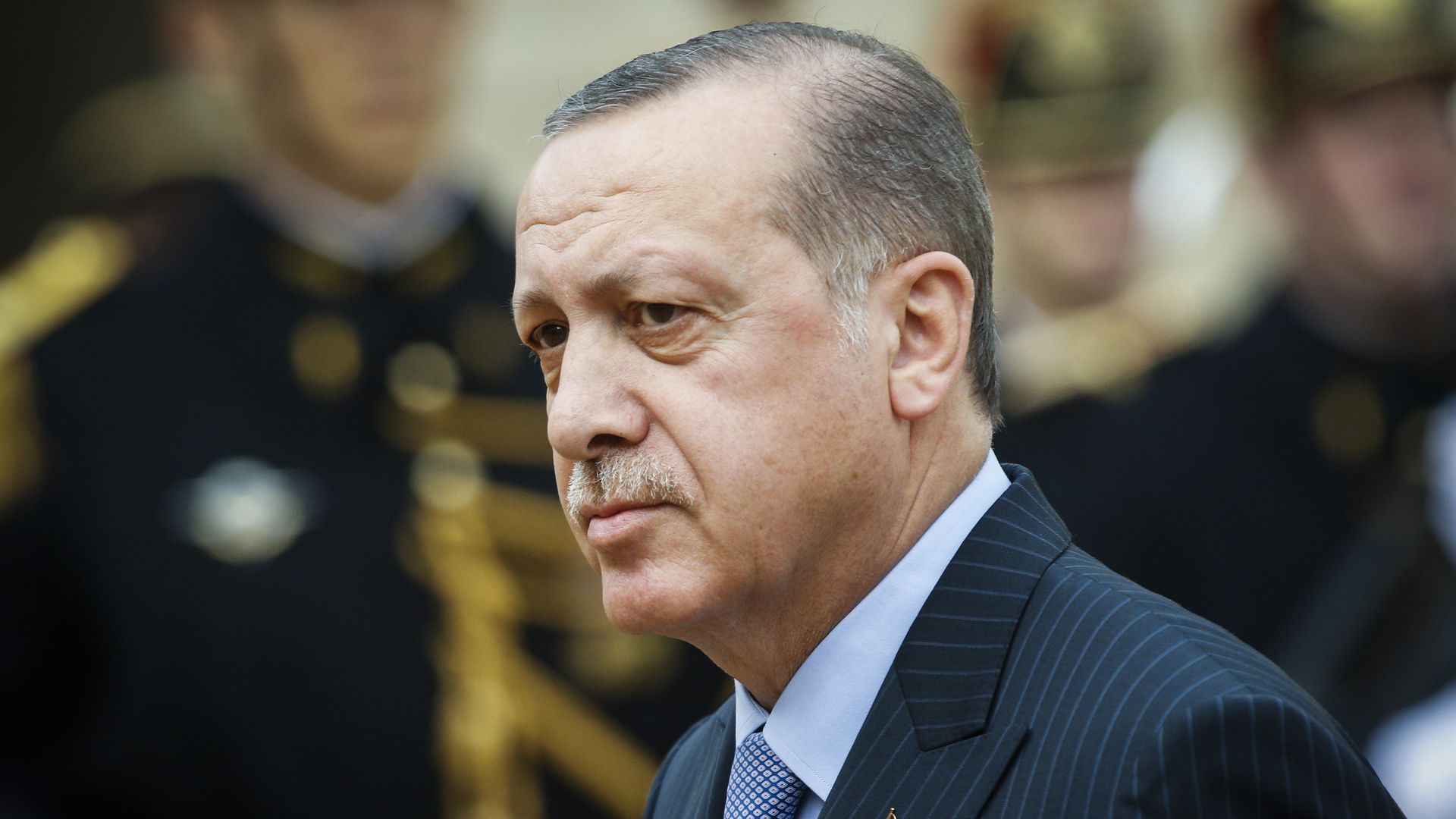 An Ankara court on Wednesday ruled against a new regulation that transfers some powers of Turkey’s mayors to the country’s Ministry of Environment and Urbanisation.

The Ankara 10th Commercial Court said the regulation, which allows the ministry to intervene in all urban transformation projects in areas determined by the presidency or the ministry, is in violation of the law, adding that a law cannot be abolished through a regulation, moderate Islamist Karar newspaper reported.

Ankara issued the regulation in question following the loss of five of Turkey’s most populous provinces by President Recep Tayyip Erdoğan’s ruling Islamist Justice and Development Party (AKP) in the March 31 local elections.

The AKP’s greatest defeat took place on Sunday in the financial hub of Istanbul, where Erdoğan launched his political career, after opposition candidate Ekrem İmamoğlu scored a second victory in a mayoral revote following the successful appeal against the March 31 results by the AKP. The ruling party said fraud and irregularities had taken place during the first vote.

Turkish government strips mayors of some powers after election defeat

The transfer of authority has allowed the government to refuse to approve appointments made by Ankara’s new opposition mayor, Mansur Yavaş.

Yavaş had appointed Kerim Yılmaz to the BELKO Company, whose 99.67 pct of shares are owned by the municipality. The case ended up in court after the Ankara Trade Registry Directorate refused to approve Yılmaz’s appointment, citing the new regulation.

The case has now moved on to the Court of Appeals, which will have the final say on the matter, Karar said. 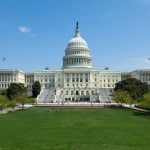 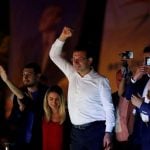