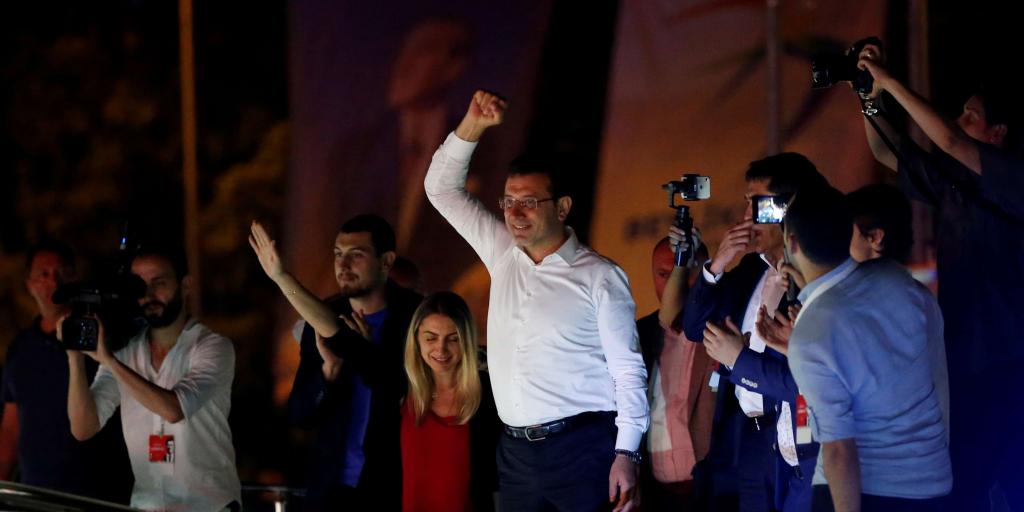 The AKP, which ruled Istanbul for over two decades, is accused of channeling billions of lira into government-linked businesses and foundations and granting municipal contracts to pro-government companies.

The investigations would be conducted into the allegations with cooperation from “auditing companies with international experience,” İmamoğlu told CNN

The Istanbul mayor said he does not want to believe that the corruption practices involve Erdoğan personally.

“The allegations in question could have to do with his party and the party administration. How the process will develop is a judicial matter and not my personal responsibility,‘’ İmamoğlu said.

“The people of Istanbul demonstrated the legitimacy of the election,’’ he added. ‘’No one will be able to interfere with elections to such an extent again.”

Turkish government strips mayors of some powers after election defeat

The Republican People’s Party (CHP) candidate’s victory on Sunday followed the annulment of the March 31 vote by the country’s top election council last month. İmamoğlu won a narrow victory against the ruling party’s candidate Binali Yıldırım in the March local elections, however, Erdoğan’s AKP successfully appealed the Istanbul vote, citing fraud and irregularities at the ballots.

When asked if his victory could change the undemocratic turn Turkey has taken, the new mayor of Istanbul said “June 23 was an important test’’ for the democracy of the country and one which the people of the city passed.

“No individual can stand in the way of the will of the people,’’ the new mayor-elect said. ‘’There is an extraordinary longing for democracy here and strong ownership of it.’’

The 49-year old mayor is set to receive his certificate of the election on Thursday, four days after winning a decisive victory in the city’s mayoral revote.

İmamoğlu announced on Twitter that he will receive his mandate at the Istanbul Metropolitan Municipality headquarters in the megacity’s Saraçhane district during a handover ceremony between the new mayor-elect and outgoing Mayor Mesut Uysal.

İmamoğlu’s victory ends the 25-year rule of the Islamist AKP and its predecessor in Turkey’s largest city and financial hub.

The CHP mayor called on all Istanbul residents to attend the ceremony set to take place at 6:30 p.m. local time on Thursday.

İmamoğlu addressed to tens of thousands on April 17, when he was first authorized as mayor following March 31 polls. 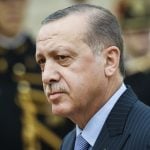 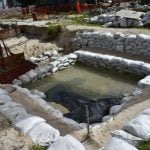