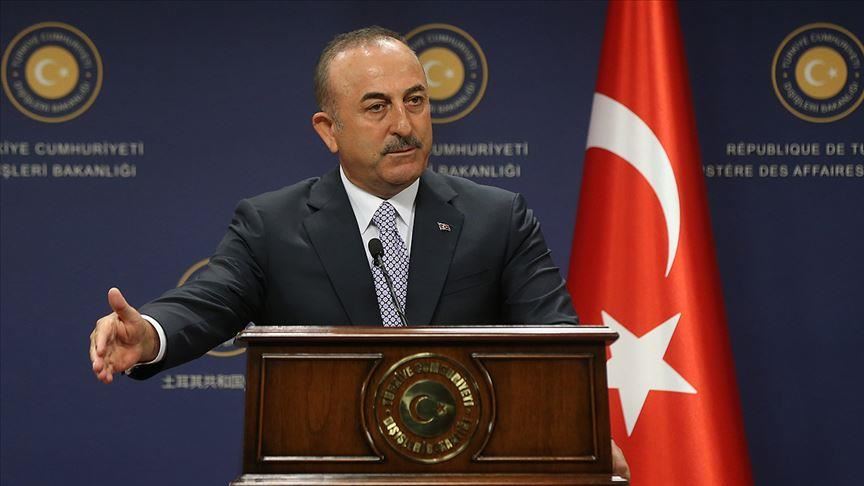 “No matter what sanctions decision, no matter which statement comes from the U.S., we have already bought the S-400,” Mevlut Cavusoglu said following a bilateral meeting with his Rwandan counterpart.

“Now we are talking about when the S-400 will be delivered to Turkey. It is not possible for us to give up on the purchase of the S-400,” he added.

On recent U.S. steps to take Turkey out of the F-35 fighter jet program — claiming that the two are incompatible — he said other partners in the F-35 program do not support these steps.

“All decisions should be taken by consensus,” Cavusoglu said, reiterating that Turkey is also a partner to the program and has made large contributions.

“These kinds of steps taken by the U.S. are not compatible with the partnership agreement or the law,” he said, adding that Washington failed to agree with any of Turkey’s proposals to resolve the issue.

Tensions between the U.S. and Turkey have escalated in recent months with Turkey set to begin receiving the advanced S-400 Russian surface-to-air missile defense system, which Washington said will jeopardize Turkey’s role in the F-35 program and could trigger sanctions.

Following protracted efforts to purchase an air defense system from the U.S. with no success, Ankara decided in 2017 to purchase the Russian S-400.

U.S. officials advised Turkey to buy the U.S. Patriot missile system rather than the S-400s from Moscow, arguing the Russian system would be incompatible with NATO systems and expose the F-35 to possible Russian subterfuge.

Turkey has urged formation of a commission to clarify any technical issues, but the U.S. has failed to respond to this proposal. 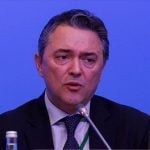