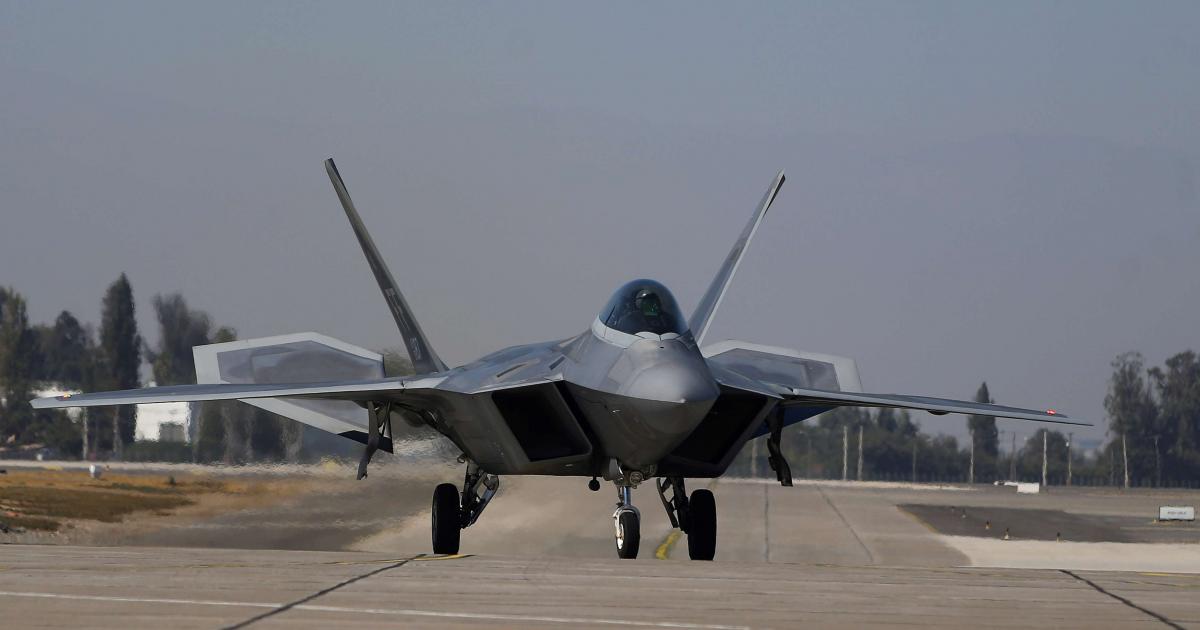 The decision arrives amid increasing tensions on the site of the Turkish Engine Center (TEC), it said.

TEC, a joint venture between Pratt & Whitney and Turkish Technic, the maintenance, repair and overhaul center of Turkish Airlines, was established in 2009 and employs around 250 staff at its center located in Istanbul’s Sabiha Gökçen airport.

The U.S. company had expressed displeasure with the TEC’s quality assurance for some time, the site said.

TEC’s repair capabilities include an information technology system enhanced with a methodology for engine overhaul practices that provide services to airline operators in Turkey, Europe, and the Middle East, among others. 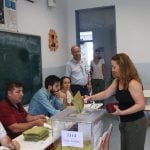 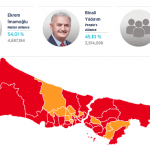